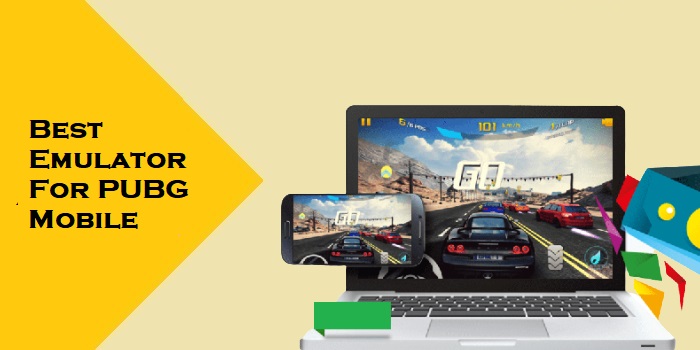 Since the Pubg Mobile Game is on mobile game, Emulators must run on PC (Personal Computer). If you own a notebook or a PC, you can play the Pubg game on both devices. We have used the emulators ourselves.

The 5 best Pubg emulators that I suggest are the most popular emulators in the current marketplace. You can use these emulators on your laptop or PC for Ping-Pong on your computer.

Table Of Contents show
5 Best Emulator For PUBG Mobile | Top List Guide
What exactly is an emulator:
1. Gameloop
2. Bluestacks
3. Memu Play
4. NOX Player
5. LD Player
Conclusion
What you need to know About Best Emulator For PUBG Mobile
How safe is it to use an Android emulator?
How do I download PUBG mobile on my device?
Do the PUBG emulators support the PUBG game?
PUBG Mobile, the biggest battle royale game in the world, is best played on something like low-end PCs.
Do you recommend MEmu as a PUBG emulator?
PUBG Mobile won’t work on a PC with Windows 7/8/10?
PUBG Mobile is available on Android, Windows, or iOS – so which emulator works best?
In what case can I use a 2GB RAM Android emulator?
What are the PUBG Mobile emulator requirements?
Installing a PUBG Mobile emulator requires the following system requirements:

What exactly is an emulator:

Emulators are used to running applications and games available for use on the Android platform on your desktop computer. Therefore, you can use Pubg mobile on your pc using these emulators. Let’s explore each one one by one. You can also download PGT+ (Pro Graphics Toolkit).

Virtual machines are computer programs designed to emulate programs or games that are not ideal for your current Windows or computer hardware version.

In case you are using a Windows PC or a Mac and want to play the PUBG game for free on your computer, you need an Android emulator. That allows you to run android applications on your computer.

Several important and efficient emulators are available to get the best playing interface on any device. You can choose one of them according to your device specifications. Tencent Gaming Buddy is the official emulator for the PUBG made by Tencent. 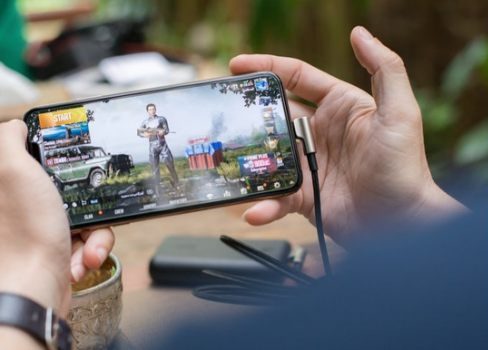 The following links offer access to all available emulators, all of which you could use to play Pubg.

Gameloop, mostly made for PUBG Mobile, is an official mobile emulator developed by PUBG Mobile, Tencent. Not only does it let you play PUBG Mobile on PC, but it has a lot more games and enhancements for an improved experience.

This emulator will allow you to play Pubg on your notebook or PC. Before installing this emulator, you must configure your controllers. You do not need to perform any key mapping process. This should give you the best Pubg experience.

There is no doubt that Bluestacks is one of the influential emulators for laptops and PCs. However, BlueStacks will require top specifications. If the body’s configuration is high, this emulator will easily run into your notebook and PC. This emulator has the power to conduct virtually any game.

If you want to play with the game on Bluestacks, then you have to increase the specification of one’s machine. However, it would help if you didn’t worry because out from this emulator, you will require one of many emulators. 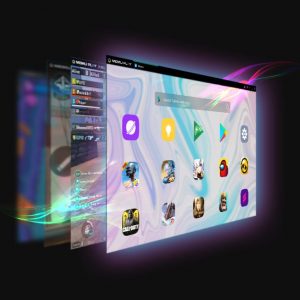 Who has a PC and laptop that has a minimum specification? You do not need lots of specifications to set up Me-Mo Play. When you have 4 GB RAM on your system, and even if you don’t have a graphics card, you can put in this emulator, forcing you to play the Pubg easily. In this emulator, you’ll be able to play with Pubg with a good frame rate.

Besides that, aside from the Pubg match, you’ll be able to play with other Android games in this emulator. You’ve got to do key mapping and understand the controls. Then you can easily play any Android game in this emulator. It is a really good emulator, and you can set it up on your notebook and PC. 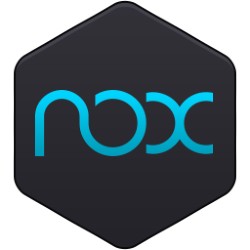 A simple but highly customizable android emulator, the Nox Player, has acquired considerable popularity among users. Its easy-to-use interface and convenient keyboard controls enable you to control your games easily.

You can also change the screen resolution, graphics options, and RAM and CPU performance.

With this emulator, you have much greater control over your gaming experience. That means you can select your settings and settings to make sure you experience the overall PUBG mobile experience.

In addition to this, this emulator includes no advertisements, which means you will not be bothered with annoying advertisements popping up.

One more popular Android emulator is Nox Player, for Windows and Mac. This particular emulator was specially built so that gamers could play smartphone games on a PC.

It has a good interface that lets users control the keyboard, and it already has an optimization for playing PUBG Mobile. Users can take screenshots, take screen recordings, and upload games to the emulator in their original format or from the Play Store.

Users need to run the emulator after installing it, and then they sign in to the Play Store with their Google account to go to the PUBG Mobile section. Once you find the game, you can install it on the emulator.

With this emulator, you can watch PUBG Mobile on your PC with stunning graphics and a large screen. Based on Android 5.1.1, it’s one of the latest free Android emulators for desktop users.

The LD Player Not only enables you to play android games on your PC, but it also lets you use Android apps that are available on the Play Store. LD Player lets you play multiple games simultaneously using a user-friendly setting and a smooth gaming experience.

You also play many latest and heavy android games like Call of Duty Mobile, World of Kings, Free Fire, Clash of Clan without any crashing on LD player.

This should help you decide which emulators will work best with PUBG Mobile. Keep in mind that it’s all about trial and error. If Gaming Buddy doesn’t work for you, try another one that might work.

What you need to know About Best Emulator For PUBG Mobile

How safe is it to use an Android emulator?

In our article, we have mentioned the ones that are 100% safe.

See also  How to Get Free Edu Email Address

How do I download PUBG mobile on my device?

We’ve found the best emulator has been Tencent’s Gaming Buddy, but check out other emulators if you need something new.

Do the PUBG emulators support the PUBG game?

There is nothing wrong with an emulator’s legality. The game developers have themselves created an emulator, so there is no reason to worry.

PUBG Mobile, the biggest battle royale game in the world, is best played on something like low-end PCs.

It would help if you tried using a few emulators that work well for low-end PCs but realize that not all emulators work on low-end PCs.

Do you recommend MEmu as a PUBG emulator?

Playing pubg on a pc is made easier with Memu.

PUBG Mobile is available on mobile devices and PCs. You can download it for free. However, innovations in in-game devices have enabled gamers to play mobile games on PCs and tablets. For Windows users, there are many best PUBG mobile emulators available.

PUBG Mobile is available on Android, Windows, or iOS – so which emulator works best?

You need a minimum of 3GB RAM if you want to use these emulators for PUBG Mobile. These five emulators handle the game smoothly without any lag.

In what case can I use a 2GB RAM Android emulator?

A 2GB RAM PC can use an LD player, but you may run into issues, such as the PC being driven hot and crashing. You should use a 2GB RAM PC for a 2GB RAM emulator like Remix, Phoenix, and Prime OS.

What are the PUBG Mobile emulator requirements?

Why Are Online Slot Games The Best Gambling Games?| XGXBet

The 7 easy steps to create a mobile...

A BEGINNER GUIDE TO BIODIESEL GENERATORS

Where can I translate official document?

How To Preserve Company Culture During Changing Times?

How To Develop Secure Mobile Apps?