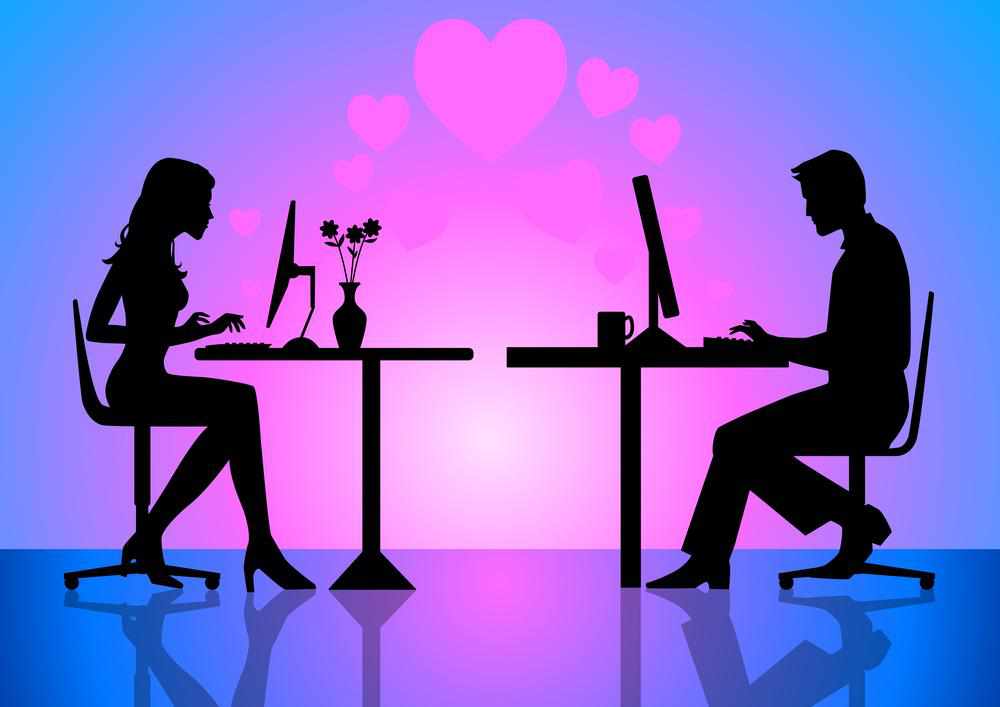 Technology has drastically changed the dating scene over the years. People are more likely to meet their partners online or through apps than in person these days. This shift has caused a lot of controversies, with some people arguing that technology has ruined dating and others saying that it has made it easier and more efficient.

How Technology Has Changed Dating

There are many ways that technology has changed dating. Let’s take a look at some of the most significant changes:

Of course, the elephant in the room when it comes to technology and dating is online dating. This method of meeting potential partners has grown exponentially in recent years, with sites like Tinder and Bumble becoming household names. Online dating offers a lot of advantages, such as the ability to meet people from all over the world and the convenience of being able to connect with them at any time. However, it also has its fair share of negatives, such as the fact that it can be quite time-consuming and there is a lot of room for error.

Another change that technology has brought to the dating scene is the rise of “swiping” apps like Tinder. These apps allow users to quickly scroll through potential matches and decide whether or not they are interested in them. This type of dating can be very efficient, but it can also be quite shallow, as users are basing their decisions on looks alone.

There are many pros of online dating, such as the following:

You can meet people from all over the world

Online dating allows you to connect with people worldwide, which is a huge advantage. You can find potential partners from any country, and you don’t have to be limited to the people in your immediate vicinity.

Another pro of online dating is that it is much more efficient than traditional methods. You can quickly scroll through profiles and decide who you want to connect with without wasting your time meeting people in person who you’re not interested in.

You can be more specific about what you’re looking for

When you’re online dating, you can be very specific about the type of person you’re looking for. This is an advantage over traditional dating methods, where you might have to go on a lot of dates with people who don’t meet your criteria just to find someone who does. For example, sugar daddy apps will allow you to find someone in a situation that might be a little awkward if you’re trying to do it in person.

Conversely, there are also some cons of online dating, such as the following:

The Death of Interpersonal Interaction

Some people argue that technology has killed interpersonal interaction, which is essential for successful dating. They say that by relying on apps and websites, people are losing the ability to communicate and connect with each other in person. This lack of human connection can make it difficult to form lasting relationships.

Others believe that technology has made it easier to connect with people, even if you’re not in the same room as them. With video call capabilities and instant messaging, we are more connected than ever before. So, even though we may be communicating with people online instead of in-person, we are still technically interacting with them face-to-face.

Unfortunately, technology has also made it easier for people to ghost each other. Ghosting is when someone suddenly cuts off all communication with another person without any explanation. This can be very hurtful, especially if it happens after a few dates. Ghosting is more common now because people can simply disappear into the digital world and never have to speak to the person they’re dating again.

Technology has definitely changed the dating scene, for better or for worse. Online dating has made it easier to meet people from all over the world, but it has also made ghosting much more common. Swiping apps like Tinder have made the process of finding a date more efficient, but they can also be quite shallow. Ultimately, it’s up to the individual to decide whether or not they want to use technology to their advantage when it comes to dating.