I heard you have achieved an astonishing victory in Arena 6! Congratulations to you my friend.

What are your next goals in Clash Royale? Well, I am sorry not to hear that there are any plans or strategies brewing up yet!

If you’re looking for the best decks to help you win in Arena 7 of Clash Royale, look no further! We’ve got everything you need right here.

Within such a short amount of time, Clash Royale has skyrocketed to new heights.

These days, more and more players are breaking personal records (PR) across the seven arenas like never before, but that’s not all there is to it.

The makers of this mobile game are introducing new challenges and tournaments so that fans can stay interested in the game long after reaching their goals on the field.

The grand league Tournaments are after you’ve successfully moved up in arenas.

Just like with every other arena, you’re going to need to get qualified for them first. The best way to do that is by forming a well-thought-out plan of action based on highly efficient and high performance Arena 7 decks!

Arenas are new arenas that players can participate in that have a set of cards to them and allow you to fight against other players who also share the same arena. As you win more games, you gain trophies which lead you to unlocking more arenas!

Once a player has earned over 5000 trophies, they will be placed into one of 10 leagues.

Arena 7 is the seventh upgrade of Clash Royale.

It is unlocked upon completion of its training tutorial and six previous arenas. Upon reaching this arena, you will notice that 8 additional cards appear in your pack out of the original 54 card deck.

In order to reign supreme in Arena 7, one must learn about the best Arena 7 decks that can turn things in your favor.

Trophy Requirements–  You need 2000 trophies to get into this arena.

Arena Demotion At-  If you drop below 1950 trophies, you will be demoted to the previous arena.

Arenas increase the difficulty. Beating your enemies in Arena Challenge would be possible only if you prove to be the best for sure.

Therefore keep up with the following Best Arena 7 Decks of Clash Royale to win every battle.

Arena 7 includes 8 new cards to your previous deck of 54.

For a total of 62 cards, now you have a lot more options in terms of how your Arena 7 Deck will strategize against opponents! There are countless options when it comes to making the most out of your deck strategy for Clash Royale’s Arena 7, so here we’ve made some suggestions on how to go about that.

See also  How To Find The Best Certified Salesforce Partners For Your Company? – The Game-Changers!

The first Arena 7 Deck in our lineup is the Inferno Log Bait Deck. It’s a highly aggressive deck that can be lethal in terms of damage output if played correctly.

If played well enough, this might just be one of the best decks for Arena 7!

This is a great Arena 7 Deck that will help you take down your enemy quickly and efficiently.

This Clash Royale Arena 7 Deck is great for versatile play.

One of the most beneficial decks the Musketeer can be used in is the Mega Miner Musketeer Deck that is particularly effective at Arena 7.

This powerful deck combines both attacking and defending skills while working together in synergy to produce astonishing results.

This deck is perfect for anyone looking to take down those pesky air troops. Bats and Musketeer will make short work of them, while the Wall breakers and Miner can serve as your Win Conditions.

One more deck that deserves most of its due praise for being as potent as all you could ever want in a Clash Royale deck is Royal Poison.

See also  Mini ITX Vs Micro ATX: Decide Which One to Choose for Your Build

This is another fascinating Arena 7 Deck in Clash Royale that gives great Defense coverage to your Clan while giving astounding attacking skills.

Finally, the Witchy Horde Deck is another great option for the Best Arena 7 Decks in Clash Royale.

This deck is built for maximum offensive damage and can really cause some serious harm to your opponents.

You will love this Arena 7 Deck because it has a perfect synergy and great attacking and defensive capacity. This Clash Royale 5 Arena Deck is also versatile, so you can use it in many different ways.

These are the best Clash Royale Arena 7 Decks available in the game. Having these powerful Attacking, defensive and Control Decks on your hand, you can claim Victory in just a few seconds.

Whatever your strategy and plans may be, these Best Arena 7 Decks will cater to all your intentions. 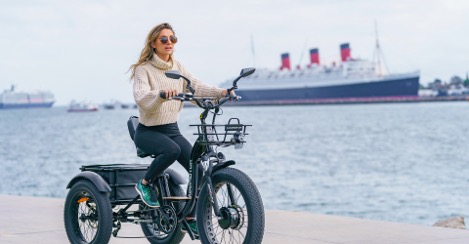 Electric trikes are one of the most convenient methods to commute. These e-trikes were introduced a few years ago; however, in the past year or so, their hype has majorly increased. Why? Well, because they make riding so much easier. If you are someone who gave in to the hype and are now planning on… 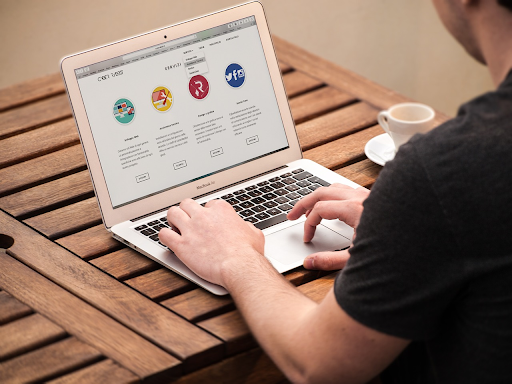 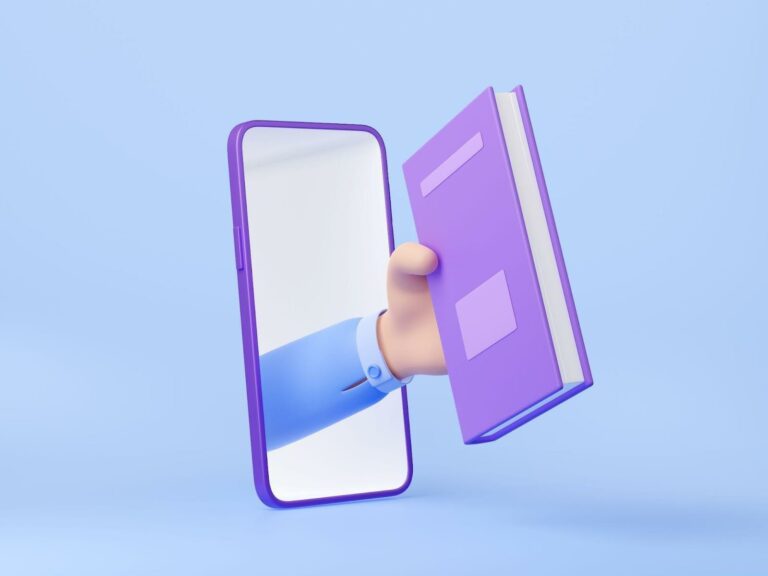 There is no doubt that the publishing industry is in trouble. With books, magazines, and newspapers all moving to an electronic format, publishing companies are struggling to keep up. Many people have blamed this on the recession, but we believe that the real problem is with the way these companies are structured.  To stay competitive,… 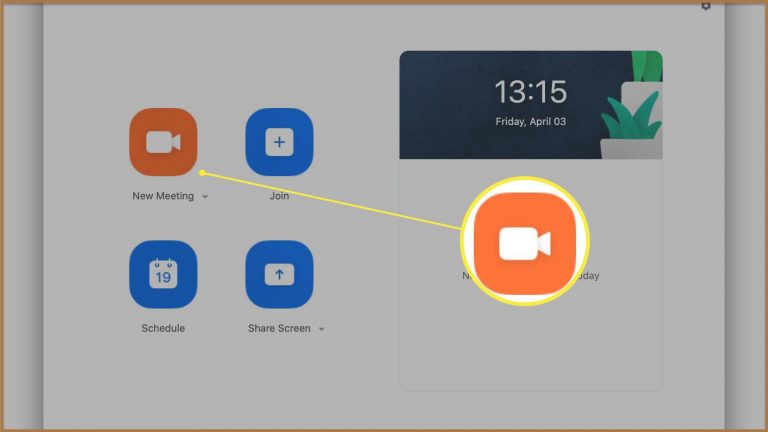 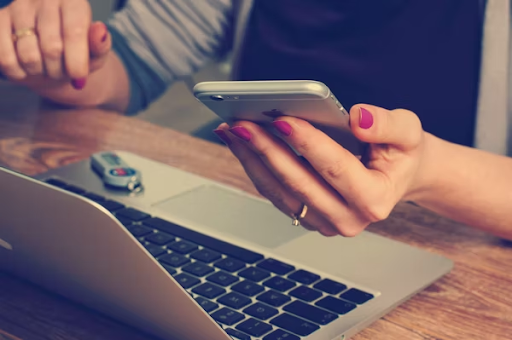 Many people buy their devices and get into routines of using them without thinking much about what keeps them in pristine working order. You are probably always busy with your laptop/tab/computer and put off any prompts for updates. Before you know it, months pass on without upgrading. Unfortunately, avoiding updates on your devices result in… Magento is a leading ecommerce platform a Magento web development company can use to create your own store. It’s easy to use and comes with many features that will help you grow your online business. You’ll need Magento if you want to offer customers an omnichannel experience, which includes their ability to buy products online…