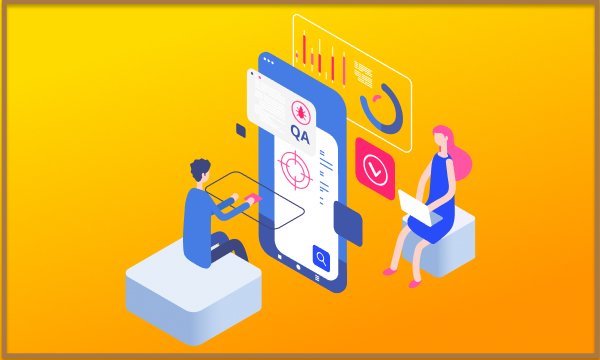 Automation testing tools are helping many industries find defects better than manual processes owing to their high quality and speed. A major benefit of using these tools is that it does not require any human intervention for accelerating the processes. Automation testing services are performed by specific software for rigorous quality checks.

Using multiple automation testing tools saves significant time, reduces errors, and increases overall efficiency. The automation techniques include comparing the outcomes of the test cases with projected outcomes, which further controls the execution of the test.

To benefit from the advanced technology, it is crucial to select the right tools that suit specific software requirements. This article contains a list of the top eight automation testing tools of 2021 that are open source and licensed.

Selenium currently has a market share of 27.7% in the software testing tools category wherein IT and computer software industries lead the charts.

This automation testing tool is not a single software but a hub of multiple tools like Selenium IDE, Selenium WebDriver, Client API, Remote Control, and Selenium Grid. It supports languages like Python, Java, C#, Scala, Ruby, and multiple others.

Katalon Studio was launched in 2015 as a free-licensed cross-browser tool, which enables API automation testing, web interface and mobile application testing. This tool is based on the automation framework of Selenium and Appium. Besides providing test records and analysis reports, Katalon Studio also facilitates dual scripting interfaces.

While it has provisions for users with no coding skills, the skilled can use the platform’s Groovy language for scripting with syntax, debugging, and offer code suggestions. Katalon Studio is an automation testing tool that offers remote and local testing facilities along with sequential and parallel test executions.

Cucumber uses Gherkin code with other automation frameworks. This automation testing tool supports multiple languages like Ruby, Java, and Groovy. It is a free license product that is a one-stop solution for web environments.

Appium is an open source automation testing tool that supports multiple programming languages like PHP, Python, Java, and JavaScript. The tool can be used for writing tests and integrate CI/CD tools like Jenkins. Appium framework can easily be used for both iOS and Android mobile applications for native and hybrid testing.

Appium automation testing tool enables reuse of the code along with cross-platform testing. Besides, it also offers a recording feature that allows the testers to record gestures as code. Appium helps testers analyze, dubbed, and execute tests on actual devices.

With high compatibility, Appium testing does not require recompiling or SDK tools and can smoothly run on any mobile or computer device by using WebDriver protocols.

HPE Unified Functional Testing software automates applications like Desktop, Web, Java, SAP, Mobile, and Oracle. It can automate multiple development environments and can be used in collaboration with other testing software. This software can easily perform functional and regression testing through native GUI and web interface.

Lambda Test is a cloud-based tool that offers automation testing services for both desktop and mobile applications. It allows automated cross-browser and manual testing across 2000 OS, devices, and browsers.

Through its real-time compatibility testing, it enables automated screenshots and recording of the application tests. Lambda Test integrates with multiple CI/CD tools like Jenkins and Circle CI.

Kobiton is an automation testing tool capable of performing both manual and automated testing of mobile and web applications. The AI-driven scriptless approach of Kobiton can easily automate performance, functional, compatibility testing, and visual and UX. The automation testing services of Kobiton also include crash detection for ensuring comprehensive quality.

In conclusion, automation testing will help you increase the deployment rate of new software releases. It will eliminate the repetitive action items, thus allowing staff to focus on value addition. Contact QASource, a team of professional testing engineers, you will always be up-to-date about the latest automation practices and industry standards.

See also  Why Should I Back Up My Existing Veeam Cloud Backup? 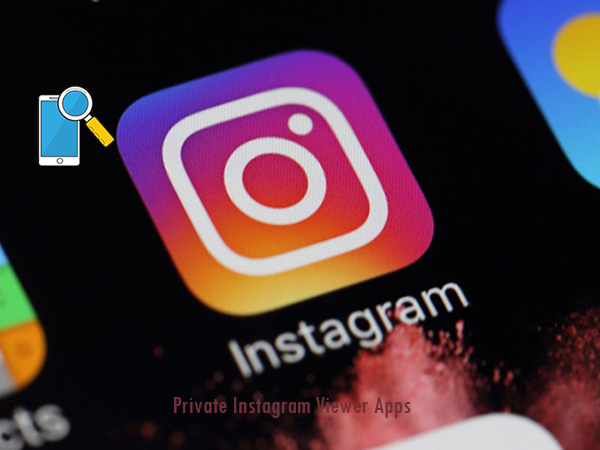 Hi, are you looking to stalk someone on Instagram without them knowing? There are lots of reasons why people might want to do this, but whatever your reason is, we’ve got you covered. In this article, we’ll show you some of the best private Instagram viewer apps and sites that will let you anonymously view… In this era of increased technology, selling services online is a smart move. Starting your own online gig can be highly profitable. You can make money quite easily if you know what opportunities to look for. Check out the next ideas. Drop shipping If you decide to go with this option, the cool thing about…

Our lives have changed dramatically since the global coronavirus outbreak. Many people work at home by using the popular web conferencing software called Zoom. Zoom Meetings is a simplified video conferencing solution that provides an optimized virtual meeting experience. In fact, over the past three years, not just office workers, but many schools are teaching… 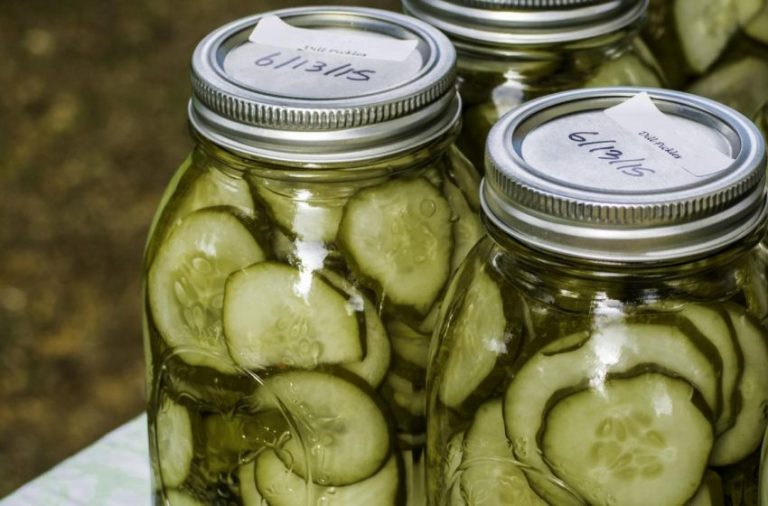 Packaging for bottled and jarred goods has become more popular in the UK. The consumption of packaged foods from supermarkets has shifted to convenience foods from convenience stores. Consumers in the UK believe they have only one type of store to shop at high street stores. There are, however, exceptions to this rule. The supermarket… Notion is a simple and beautiful note-taking app that’s built from the ground up for productivity. It provides a streamlined interface with powerful functionality. What is the Notion App? It’s a note-taking app for iOS and Android as well as computers. It allows you to take notes on the fly, and you can access them…