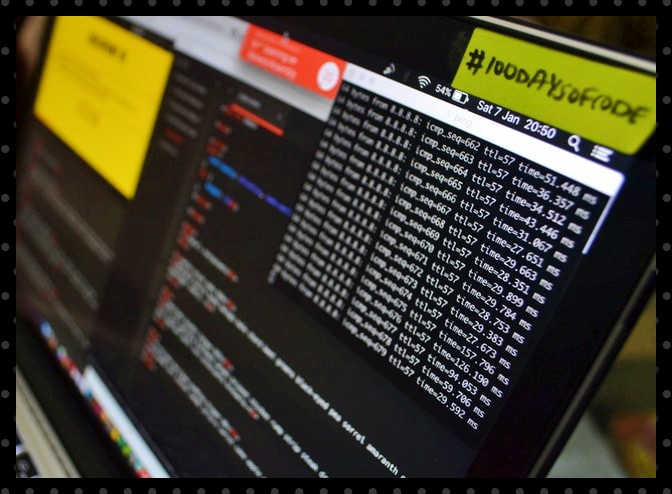 Contents show
1 Turn On Mac Startup Chime on macOS Catalina.
2 How to turn your Mac startup chime on 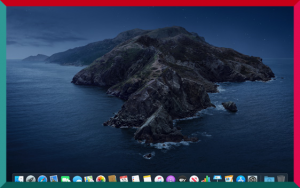 Apple removed the Mac startup chime when it refreshed its MacBook Pro lineup in 2016. But I still miss that chime a lot, even though it doesn’tdoesn’t impede my Mac use. With the latest version of macOS — macOS Catalina — you can get that iconic Mac sound back. In this article, I’m going to show you how to turn on the startup sound. It’sIt’s an easy Mac trick that only takes a couple of seconds to execute.

How to turn your Mac startup chime on

The terminal command restored the chime shortly after removal in 2016, but this command was removed in the macOS update. I can confirm if the return of the chimes has been intended or if they’re going released in a future update.

The familiar startup chime signaled that no problems were found during diagnostic testing. The F-sharp chord first appeared in the iMac G3 and has accompanied almost every Mac boot sequence since 1991.

Walt Disney’sDisney’s 2008 film WALL*E immortalized the Mac startup chimes. In the film, after repositioning the robot’s solar array to complete 100 percent of its charge, the booting chime sounds.