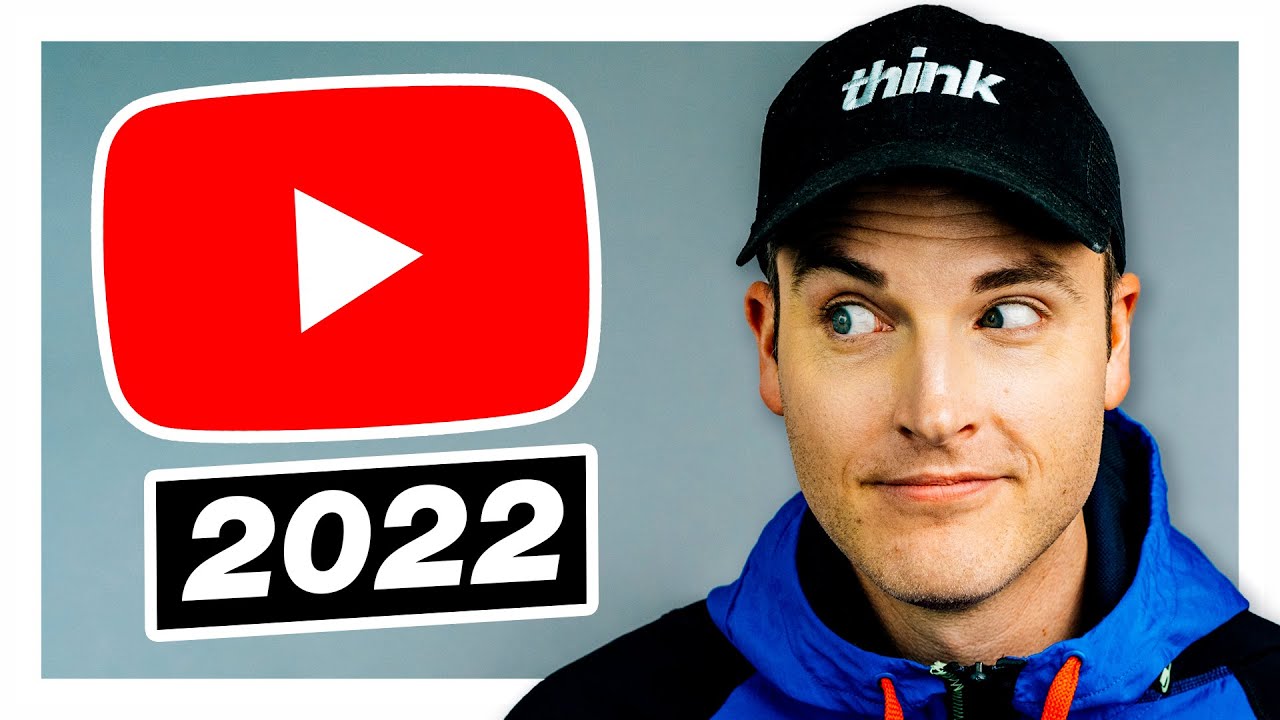 Youtube seems like this daunting ever-growing giant that has just been spreading since its launch in 2005. Youtube has become one of the biggest platforms globally, and for a good reason too. It has provided people with a platform to share their ideas and creativity for 17 years. And the activity itself has become so popular that there are Youtubers with tens of millions of subscribers who are making a lot of money by doing what they love to do.

As such, becoming a Youtuber has become an opportunity that many people search for these days. Everyone wants to be the person that has a Youtube channel with millions of subscribers and millions of views on every video while they make a lot of money.

A lot of people out there feel like the time has passed to start their own Youtube channel. There have been many famous Youtubers that have come and gone. There are many famous Youtubers now. And the reason people feel like the time has passed to become a Youtuber is that the platform is too saturated. They feel like it’s too late to carve out their own place because there are already too many people trying to do that, and if they try it, then they will get lost in the noise and not succeed at becoming a big Youtuber.

They also feel that to succeed in becoming a proper Youtuber, they need to spend a lot of money on equipment to just start out. And this perceived cost can deter those people from starting out as a Youtuber because they don’t have the necessary funds to buy that expensive equipment.

See also  How to choose the medical grade silicone tube

Building up a Youtube channel, even if they had no problem affording the equipment, is one of the biggest factors that makes people take a step back. They feel like they can’t dedicate the time required to consistently record and post Youtube videos on the platform.

People are also deterred by the fact that Youtube is hard to understand and operate. The platform itself can be slightly complicated to use, but sometimes people’s perceptions can make it too complicated when in reality, it isn’t.

The thing is, the platform might seem oversaturated, but the right way to think about it would be in terms of the opportunity. You can reach far more people now than you could if you had made your account a few years ago. So, even if you are just starting out with your Youtube channel, your videos will have much more potential than ever before.

There is a point when the saturation stops mattering. And that will happen when your content is good enough that it will attract people to your channel and feature in the recommended section much more than usual.

The Magic of the Algorithm

The Youtube algorithm is pretty famous for bringing videos to your Youtube recommended feed out of nowhere. It is also very famous for being unpredictable and giving attention to videos that otherwise wouldn’t have gotten it. Now, it might seem unpredictable, but it is an algorithm and can be figured out. There are tips and tricks on how to take advantage of the Youtube algorithm to get your videos featured and get the views and subscribers you want.

Getting Some Help From Socio Traffic

Starting out can be difficult. But you can make it easier by getting some help. Socio Traffic offers multiple packages that will allow you to draw traffic to your Youtube channel. Yes, you can buy real Youtube subscribers. The growth of your channel will be organic. Your subscriber count won’t be full of bots or spam accounts.

We will help you grow your channel, and soon you will be well on your way to building your proper Youtube channel. Our services are not only efficient, but they are also very affordable.

Hopefully, this blog was enough to prove that Youtube is still a very viable option even today. The first generation of Youtubers might have come and gone, but this is the prime time for the next generation to take their place and start carving out a niche for themselves. And Socio Traffic can help you with that. 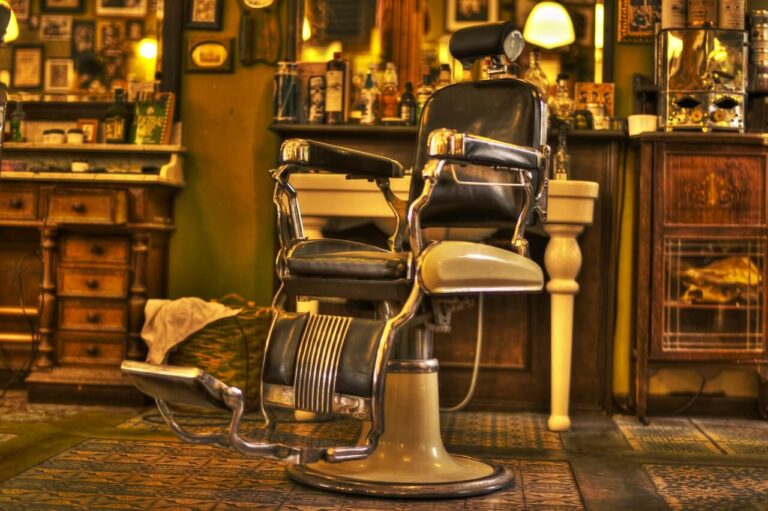 With over 44,000 salons in the UK, it can be a challenge to make yours stand out even with the best marketing strategies. So why not try a new tactic with something that improves efficiency and outreach?  Elevating how you manage your beauty salon not only helps your current customers but can also attract new… 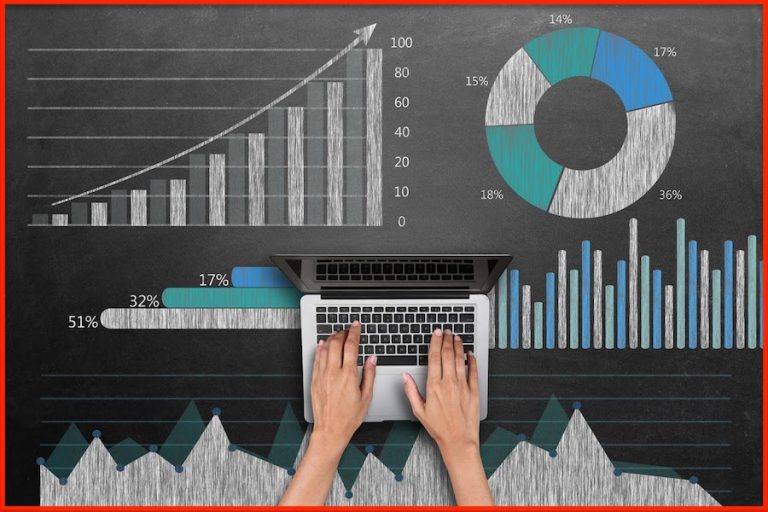 Don’t believe everything you see. Make it your mantra, your credo. There is not enough data out there to properly judge anything. Although massive amounts of the world’s information are created every day – it wouldn’t be too far off to say Big Data has become a buzzword – very few people know how to… SanDisk SD card is a fast and reliable storage device which is used for the digital camera. But SD card data failure occurs in some plausible scenarios. You will get error messages saying that all your data on the SD card cannot be accessed. By deletion, SanDisk memory card formatting, or other SD card raw… 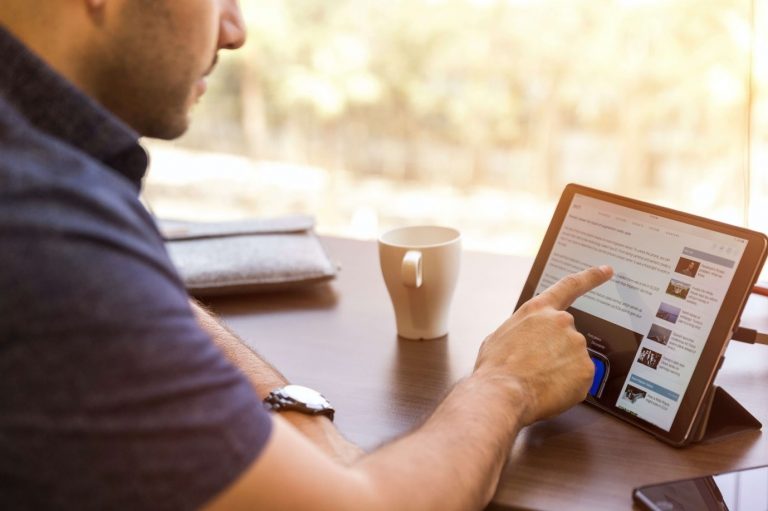 The Internet offers a capability so strong and popular. That it can be used for almost anything. That depends on information, and it is easily accessible by every person who connects to one of its integrant networks. It sustains human communication through e-mail, social media, newsgroups,chat rooms, video & audio transmission and gives people the… 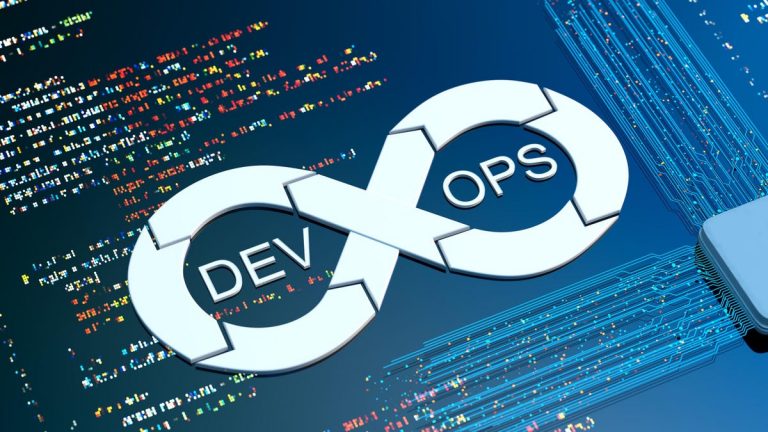 Job opportunities in DevOps are increasing.  Salary ranges from $104K to $200K and above.  DevOps engineers and managers are in high demand, with 60% of recruiting managers requesting them immediately. DevOps is the one ring to rule them all. It’s IT plus development, and all the ever-emerging tools that go along.  So to prove yourself…