Raspberry Pi is the brand name for a line of single-board computers developed by the Raspberry Pi Foundation, a non-profit organization based in the United Kingdom dedicated to educating people about computing and facilitating access to computing education.

Since the initial introduction of the Raspberry Pi in 2012, various versions and modifications have been introduced. The first Raspberry Pi had a single-core 700MHz CPU and 256MB RAM, whereas the current Raspberry Pi models features a quad-core CPU and 4GB RAM. The Raspberry Pi was always priced around $100 (often about USD 35), most notably the $5 Pi Zero.

The Raspberry Pi is a low-cost computer that runs Linux, but it also includes GPIO (general purpose input/output) ports that enable you to manipulate electronic components for physical computing and experiment with the Internet of Things (IoT).

The Raspberry Pi line has evolved over the years, from the Pi 1 to the Pi 4, and even a Pi 400. Most generations have had a Model A and a Raspberry Pi 4 Model B. Model A has historically been a less costly variation with less RAM and fewer ports (such as USB and Ethernet). The Pi Zero is a descendant of the first (Pi 1) generation but smaller and affordable. The following is the current lineup:

See also  Is The Forest Cross-platform? Here’s Everything You Need to Know Before Buying This Game in 2021!

The Raspberry Pi Foundation’s mission is to empower individuals worldwide to compute and create digitally. It accomplishes this by giving low-cost, high-performance computers for anyone to utilize for learning, problem-solving, and entertainment. It does outreach and education to increase access to computing and digital fabrication—it creates free tools to teach people about computing and manufacturing things with computers and educates educators who can lead other people in their learning.

Is the Raspberry Pi a free and open-source project?

Although the Raspberry Pi’s schematics are frequently made available as documentation, the board is not open hardware.

What may a Raspberry Pi be used for?

Some individuals purchase a Raspberry Pi to learn to code, while others use it to code electronics for physical projects. The Raspberry Pi enables you to develop your building automation projects, which is popular among open-source community members because it gives you control over the system rather than relying on a proprietary closed system.

The Raspberry Pi is a low-cost computer that runs Linux. The first Raspberry Pi had a single-core 700MHz CPU and 256MB RAM, whereas the current model features a quad-core CPU and 4GB RAM. Most generations have had a Model A, and a Model B. Code Club and CoderDojo are affiliated with the Raspberry Pi Foundation. Both programs are platform-agnostic (not dependent on Raspberry Pi hardware). Some individuals purchase a Raspberry Pi to learn to code, while others use it for electronics. The Raspberry Pi enables you to develop your building automation projects. 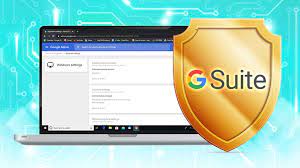 As administrators, people can set up company-owned and personal Microsoft Windows devices to use Google’s single-sign on (SSO) access security, push Windows settings, and erase device data remotely. Enhanced desktop security for Windows has two complementary features that can be set up individually or together. Google Credential Provider for Windows (GCPW) Business organisations can let…

Many users want their computers to be easily transferred, but at the same time they do not want to sacrifice their scalability, for them the mini tower was created. This design can support the Mini-ITX Vs Micro-ATX motherboard (24cm x 24cm) and has four expansion slots. This gives it an advantage over the SFF because… Economy 7 is sometimes known as E7, and it refers to a type of electricity tariff that offers cheaper prices for at least seven hours during the night. This type of tariff needs a special electricity meter. This tariff was initially designed for homeowners with storage heaters.  Ideally, it’s assumed that many people need to… 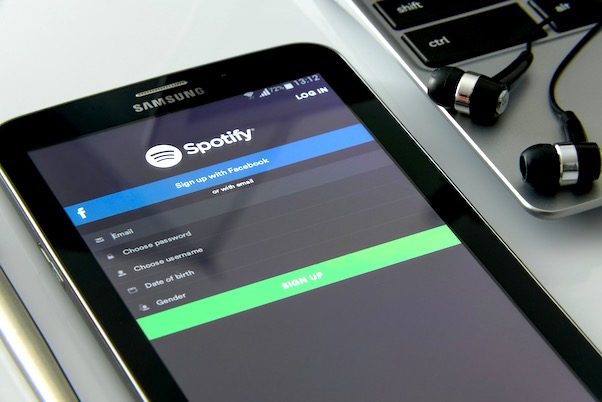 If you’re like me, you’re a longtime user of Spotify and at this point can barely remember the music listening experience before it entered your life. More than a third of music service subscribers have a subscription to Spotify as of second quarter 2021, and the number of subscribers continues to rise. Spotify is widely… The MAS TRM Guidelines stand for the Monetary Authority of Singapore Technology Risk Management Guidelines. It helps guide financial institutions on how they should address technology risk management, including raising cybersecurity standards and strengthening their cyber resilience.  The MAS expects financial institutions to comply with the TRM guidelines, which has recently been revised in response…