Let’s have a look: Hulu and Netflix cost a lot of money. When prices keep increasing for almost everything, you must draw a line in the sand and say, “No more.” If you want to save money and only use a few free streaming services that give you the most for your money and you don’t mind seeing ads, why not look into the cheapest ones? There are a lot of free, legal ways to stream, and most of them are good, but only a few of them are great. We’ve done the hard work for you and picked our favorite sites where you can watch movies for free

You probably already know that YouTube is full of vlogs and shows made by people on their own. Some of them are even good. You might not know that YouTube has a lot of free movies and TV shows that aren’t from the 1950s, which are the only ones in the public domain. The number of movies on YouTube is small, but it changes a lot. Some well-known movies like “Happily Ever After” and “Adrift in Soho,” both of which have won awards, are shown. YouTube’s free streaming Movies and TV service is not yet available outside of the United States, but hopefully, it will be soon.

Sony Entertainment used to own Crackle, a streaming service supported by ads. Even though it has changed hands, it still has over a thousand movies, like The Aristocrats and Bernie, and almost 100 TV shows. We’ll be honest and say that Crackle is like a thrift store: you’ll have to dig a little to find something good, but it’s worth it.

Pluto TV is a free, ad-supported streaming service owned and run by Paramount Streaming. This means that a lot of the content on Pluto comes straight from Paramount. Even though most of the content is low-quality or old, there is much to choose from, and Pluto is adding more exclusives to its list. The recent addition of a search button makes it much easier to look at things.

There aren’t nearly as many shows and movies on Freevee as on some other free services, but some good ones, such as Schitt’s Creek, Mad Men, and the Fifty Shades series. Freevee is currently only available in the US and UK, but there are plans to add Germany by the end of 2022. To access Freevee free streaming content, you need at least a free Amazon account. This makes it harder to get around any geo-blocking

There are movie genres and posters on the home page of a great Windows app. Fawesome is available worldwide, but you have to download an app pretty clunky to watch content. This app is available on LG TVs, Windows, Roku, Apple TV, Fire TV, iOS, and Android. Fawesome has reality TV, docuseries, and kids’ shows, as well as a wide range of action, comedy, and drama shows, and even a few popular anime series.

Free streaming platforms are a godsend if you want to save a little money or spend less time watching TV. Still, there are great streaming video services that are well worth the few dollars they cost each month. If you want to stream on a TV, almost all of our choices can be found on smart TV hubs or with a good streaming device.

See also  Bollywood and wedding dances- Your kids can give vent to their passions now! When we were kids, did you ever think of Bollywood dance? The answer is probably not! Apart from a few rebels (every generation had those!), most of us were constrained by perceptions of elders and societal expectations, boxing us into conventional dance styles and forms. While we all secretly loved Bollywood songs and dances, we… Movies are a great way to entertain yourself and relieve boredom. You only need one movie to make your day spin. You might not find many choices on OTT platforms so search for great movie download sites. This guide will help you find the best movie downloading sites for free. You can download great movies… 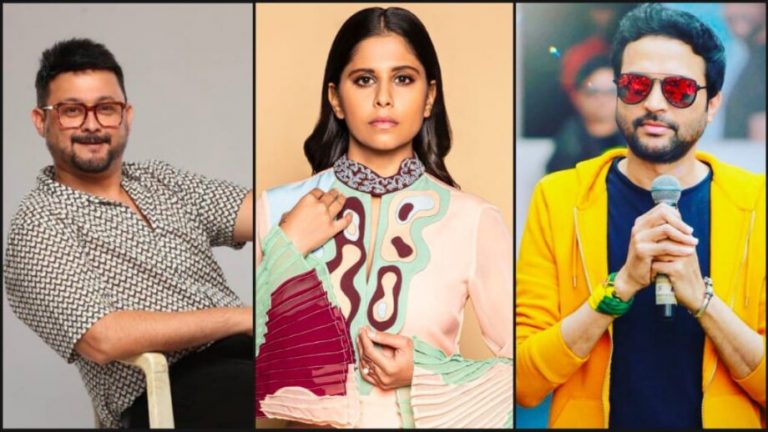 10 Highest Paid Voice ActorsVoice actors play a significant role in the animation industry and add life to animations with just their voice. Animated movies are particularly grateful for these artists due to the characters being voiceless, as anyone who’s ever seen Simba sob would know. Voice-overs for children’s cartoons also rely heavily on talent…