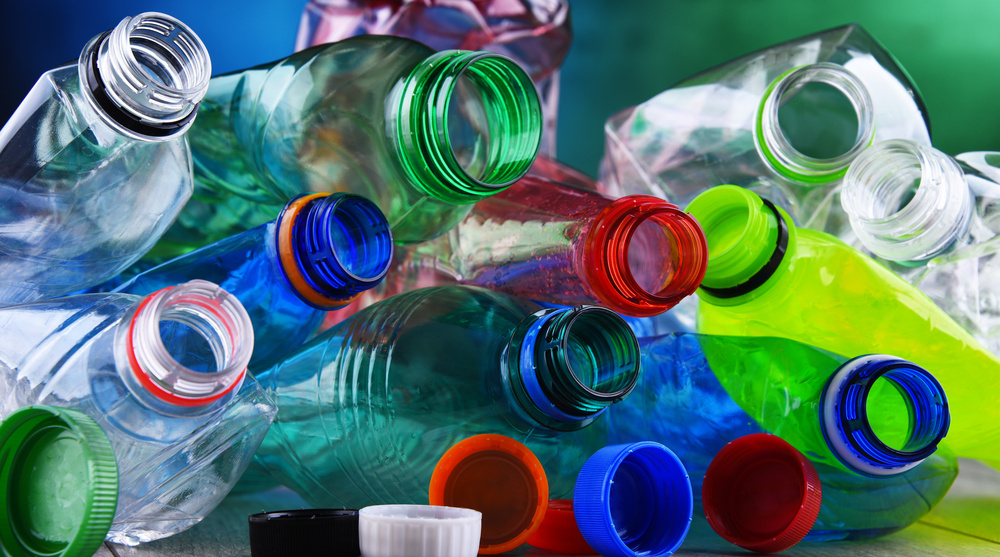 The plastics and manufacturing consortium known as How2Recycle hopes to improve consumer recycling by eliminating what they believe are the confusing aspects of most municipal recycling efforts. One of their means of doing so is a new recycling label for plastic products. But the supposedly smarter label is being criticized as misleading.

Yogurt, cottage cheese, and butter containers labeled as ‘Widely Recycled’ are offered as an example of misleading labeling in a recent Wall Street Journal report from contributor Saabira Chaudhuri. Chaudhuri says environmental groups are chiding How2Recycle for allowing the containers to be labeled as such despite the fact that so few of them are actually recycled.

How2Recycle’s new and smarter label is designed to provide consumers with clear information about how and when to recycle certain products. The label is divided into four sections, each one offering a specific kind of data:

The recycling potential category is the one facing the most criticism. It is allegedly misleading due mainly to wording choices. For example, just because a product is labeled ‘Widely Recycled’ doesn’t actually mean that it is. Another product labeled ‘Not yet Recycled’ may never be, despite the implication that future recycling may be on the way.

How2Recycle created the smart label due to their belief that the current numbering system is too confusing for consumers. Apparently, consumers don’t know which numbered plastics are recyclable in their local areas. So they either throw all paper, glass, and plastic into the bin or do whatever suits their fancy at any given time.

Perhaps accusing smart labels of being misleading is going a bit too far. But it is hard to see how this new system is less confusing than the old system. If you know your municipal recycling program accepts glass and paper, then you throw those items into the bin. If you know that your hauler collects 1 and 7 plastics, all you need to do is look at the numbers on plastic packages. It is not that hard.

On the other hand, consider the ‘Widely Recycled’ label. All it tells you is that the chances of that particular product being recyclable in your community are high. But it is not a guarantee. There is also no guarantee that putting a ‘Widely Recycled’ product in your recycling bin will keep it out of the landfill.

Seraphim Plastics is a Tennessee company that offers industrial plastic recycling in seven Midwestern states. Their operation is the model of efficiency. They purchase already cleaned and separated plastics from industrial companies, grind those plastics into a reusable material, and sell the material to manufacturers. It is simple, straightforward, and profitable.

A load picked up by Seraphim can be sent through grinders within minutes of arriving at the processing plant. Meanwhile, the loads picked up by municipal recyclers need to go through time-consuming and expensive sorting just to prepare them for sale to recyclers.

Few would argue that we have a recycling problem in America, particularly in relation to consumer plastics. It is a problem that can be solved through a combination of improved efficiency and a change in consumer behavior. The How2Recycle label is supposed to help address the latter issue. Time will tell if that actually has any meaningful impact. 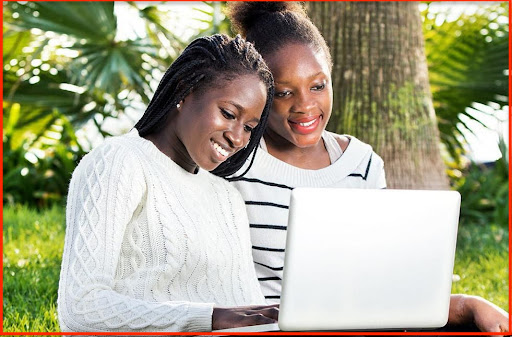 The (CARES Act) Coronavirus Aid, Relief, and Economic Security Relief Act, which had been passed by Congress and signed by President Donald J. Trump, among other regulations, provides financial support to smaller companies in the form of small financing options that can be converted into grants in the future. William D King shares the details… 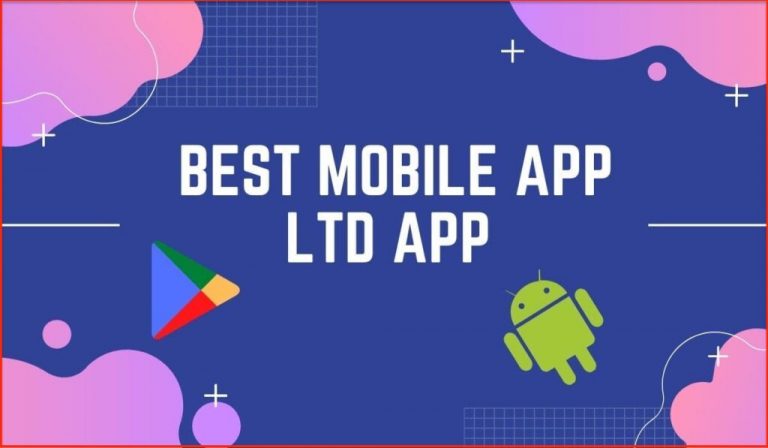 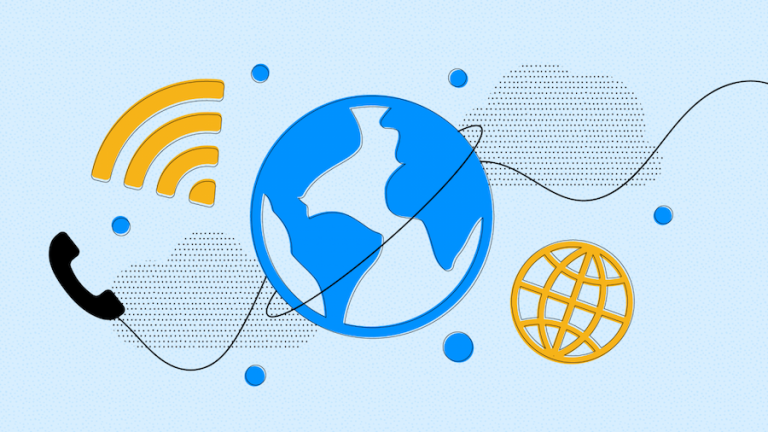 A long-distance move can create a lot of stress for an individual. The stress can be reduced by working with a reliable long distance moving company. But hiring the best movers out of the heap is not an easy task when there are a lot of new changes going around you and you are stressed about… 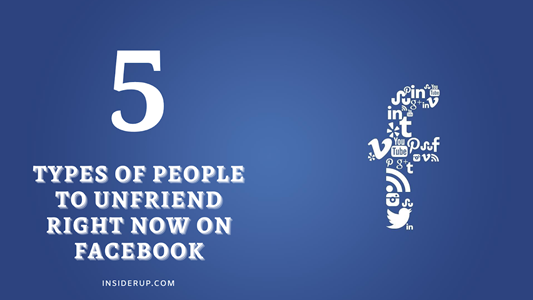 Social Media’s craze has spontaneously risen: Dwelling on Facebook, scrolling through posts, and timeline has been a common trend for all people. Have you ever noticed how easily we get caught — lost in the Social Media world, watching all the stupid comments, liking pictures, laughing, and sharing funny memes? It’s even difficult to notice…