When it comes to survival-based games, few could come close to the popularity that has been amassed by Rust. Rust is simply a brutal and unforgiving game that shows no mercy no matter who is playing it, whether an experienced player or a beginner of the game. This is why it is touted as one of the most challenging games for one to play, as it does not coddle anyone.

Apart from the useful information given on Battlelog.co/rust-hacks-cheats-esp, here are some tips that will help you survive on your own in Rust.

Contents show
1 Tip #1. Play on a less populated server
2 Tip #2. Build your base in snowy areas
3 Tip #3. Use the campfire trick to know about unwanted visitors in your surroundings.
4 Tip #4. Make use of the Head look setting.
5 Tip #5. A small base is a secure base.
6 Tip #6. Don’t unnecessarily engage in combat.
7 Tip #7. Do not get discouraged.

A common mistake many players of the game make is that they try to play in the most populated server to enjoy the game, and while it is fine to do in other games in Rust, it only invites their doom. In Rust, you are not surviving against the infected zombies, but also other human players as well who would not hesitate to kill you and take your suppliers. So, playing on a less densely populated server increases your chance of survival exponentially.

Tip #2. Build your base in snowy areas

Experienced players of the game would balk at this suggestion, but this radical idea increases the survival rate of players by manifold. Snowy areas are generally avoided by most of the players of the game, which makes them the perfect area for one to build their home base. But before you go and build your base, you should first craft some clothes that are vital for survival in snowy areas.

Tip #3. Use the campfire trick to know about unwanted visitors in your surroundings.

Rust is a game where stealth plays a critical role in surviving not only the zombies but the other human players as well, who would not hesitate for a moment in taking you out and looting your gear. Not many people know this, but there is a trick that can help gamers identify if there are other players in the area just waiting to pounce on them, and that trick is lighting the campfire.

Tip #4. Make use of the Head look setting.

Another feature that you can utilize is the head look feature offered by Rust. Not many make use of this feature, which is a shame as it would allow the person to see their surroundings even while moving, which is highly beneficial for a game like Rust where danger is lying in wait in every direction. This setting lies deep in the game setting, but it can be a big boon for your survival once activated.

Even if you have built your base in a remote location, it could still be found out by other players, and that is why the best thing to do is build a small base. A small base would not only have a better chance to avoid detection, but it would also use a lot less resource compared to an unnecessarily extravagant base. An added benefit of building a small base is that you can easily upgrade your base anytime you want to protect yourself from the raider, using only limited resources.

See also  What Equipment Do You Need to Start Tattooing? All For Beginner

Tip #7. Do not get discouraged.

You are going to die sooner or later. You will probably lose all your stuff and your base as well to the raiders, and that is completely fine; there is not much you can do about that anyway. But you should not lose heart over it as practice makes one perfect, and you have just started your journey into the amazing but punishing game of Rust.

When it comes to using the best hacks to survive on your own in Rust, you actually need some useful tips. Make sure you explore new hacks along with the above-mentioned ones. This way you can easily improve your play and embrace a great gaming experience. Moreover, you can easily enhance your skills to win the game on your own. Just follow these tips and see how this guide can do the job for you. Rashifal is a term that is widely used while discussing astrology. But what does it mean exactly? In simple words, Rashifal is the horoscope or the prediction made according to the placement of the planets, about how a person’s daily life would be. It is widely used by people nowadays to live better lives, as… 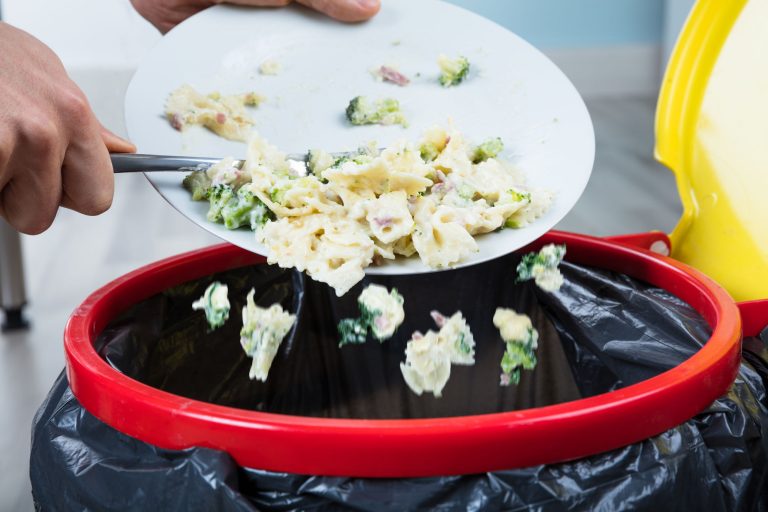 The last time you went to dine out, remember the desert you left on the plate because you were too full or the last piece of chicken that your kid could not finish? – all such leftovers get dumped in the landfill.  According to WRAP (the Waste and Resources Action Program), the food sector produces… 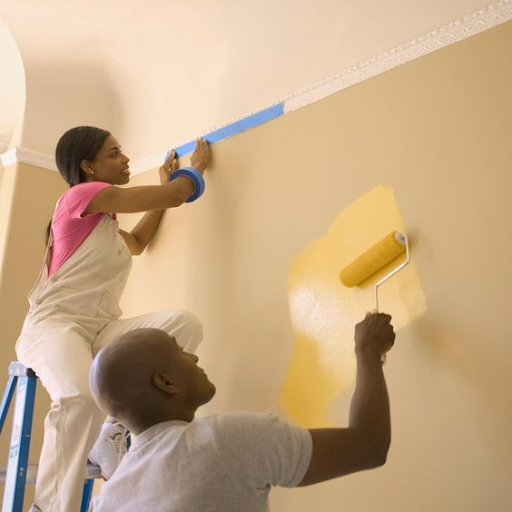 A fresh coat of paint may significantly alter the appearance of a place. A painting project may appear straightforward at first, but there are more jobs needed before and after the main activity than simply painting your home or workplace. You’ve decided to outsource your house interior painting to a specialist, which will save you… Just like in the case of cricket matches, fantasy cricket too has become a fan favourite of so many who love the sport and has become one of the most played games across the country.  Be it your free time, leisure moment or any other, fantasy cricket can be played almost any time of the… New England Patriots’ owner Robert Kraft received a surprise visit on Super Bowl Sunday last month while in Los Angeles to watch the game in person. Richard Seymour, who played for the New England Patriots from 2001 to 2008, stopped by Kraft’s hotel room with some amazing news.  Seymour wanted Kraft to be the first… If you suffer from keratoconus and require contact lenses, you might want to consider scleral lenses for keratoporosis. These lenses to improve visual clarity and contrast between multiple objects. They are comfortable to wear all day and can help you participate in everyday activities. The price of scleral lenses will depend on the severity of…