Here’s how to start and finish the Beneath Cursed Sands quest in OSRS.

To prepare for the Tombs of Amascut raid that’s set to arrive in Summer 2022, Jagex has released the Beneath Cursed Sands quest for Old School RuneScape. Ever since Jagex had moved on from the turmoil of last year when they announced they would block third-party HD clients (a decision that would later be reversed due to the backlash received), they’ve been doing great work at putting out new content for their long-running MMO. Beneath Cursed Sands is the latest update for OSRS, and if you’re looking for another way to farm OSRS gold besides the usual grinding of skills, we’ve got you covered.

What to Expect in Beneath Cursed Sands?

Beneath Cursed Sands is an all-new quest designed to support Old School RuneScape’s most narrative-driven raid, Tombs of Amascut. While that raid’s set to launch this summer, you can play the quest today to get OSRS GP and get updated on what’s going on in the Kharidian Desert.

The story starts when Sophanem is beset by a series of plagues, resulting in the closure of the gates to Menaphos, the golden city. Since then, the city has been locked down, and no one has been allowed to leave or enter. As if circumstances weren’t dire enough already, rumors were spreading that there were strange happening inside Menaphos, with stories of citizens disappearing out of thin air.

This needs to be investigated, but unfortunately, only a few seem willing to do so. A spy from Al Kharid, Maika, grew tired of the inaction and became determined to solve this mystery. But she won’t be able to do it all alone – you, the player, will have to help her.

A Walkthrough to Beneath Cursed Sands

To begin the quest, speak to Jamila, who you’ll find in Sophanem. But before you do that, you’ll need to check whether you’re strong enough to undertake Beneath Cursed Sands. Here are the requirements:

After talking to Jamila, read the message she gives you and make your way to the campsite. The campsite can be found east of Sophanem and directly north of the small mining site near the cliffs. Once you’re there, you’ll discover Maisa. Talk to Maisa and inspect the blocked entry at the Jaltevas Pyramid – you can opt to teleport to Jaltevas if you have the Pharaoh’s Sceptre. After doing so, seek out and talk to either a Menaphite Guard or citizen. Then, battle with the Head Menaphite Guard – avoid using Protect from Melee (PfM) as he’ll damage you more.

Once you’ve defeated the Head Menaphite Guard, go back to Maisa’s to talk to her. During this period, you’ll need a spade (you can find one near the north side of the camp), an iron bar, coal, combat equipment, and a tinderbox (which you can get by searching the camping equipment by the tent). When you have everything, you need for the journey, go to the Ruins of Ullek, where you’ll find a set of stairs. Begin igniting it by using the coal and tinderbox on the furnace.

After burning the stairs, search the well – you’ll find a stone tablet there that you must read. Head back down to the stairs and begin digging in front of the southernmost pillar. Within a few seconds of digging, you’ll stumble upon a chest. Open it by inputting the passcode “1118513”. You’ll find an iron bar and a scarab mould to craft a scarab emblem inside the chest.

Go further north to the staircase, insert the emblem into the pillar, then rotate the scarab to point downward. Begin climbing down the stairs; you’ll encounter two Scarab Mages. After defeating the Scarab Mages, resume climbing down the stairs once more until you reach the bottom. Avoid the incoming projectiles and run west to the junction, then south to follow the corridor. At the end of the corridor, you’ll find a lever. Pull it and run back to the junction as fast as you can as you have only one minute before the lever resets. Upon arriving at the location, pull the other lever. The traps will be disabled if you’re successful. Afterward, go through the door that can be found west of the juncture.

The Riddle of the Tomb

Upon entering the door, you’ll find two plaques, inspect them, and get four emblems. There are riddles that you must solve to progress through. Here are the answers:

Once that’s done, pull the lever in the southwest area to find the Spirit. Speak to the Spirit and take the rusty key to the back of the room.

You’ll be fighting a bunch of bosses here. The first to defeat is the Champion of Scarabas – we recommend having a Stamina potion for this battle. After defeating the first boss, speak to the High Priest of Scarabas. Then, go to Nardah to talk to Zahur or Maisa; you’ll need cooked meat or raw beef for this segment. After talking to one of them, head over to River Elid, where you’ll see an island with lilies growing abundantly. Jump to the steppingstones, throw the meat, and then pick up the Lily of the Elid.

Once you have the Lily of the Elid in your inventory, talk to Zahur once more to get the cure crate. Give the cure crate to the High Priest (located in Sophanem). You’ll be leaving for the necropolis after this, so gear up for the second and final boss fight.

Upon completing Beneath Cursed Sands, besides OSRS GP, you’ll be rewarded with: 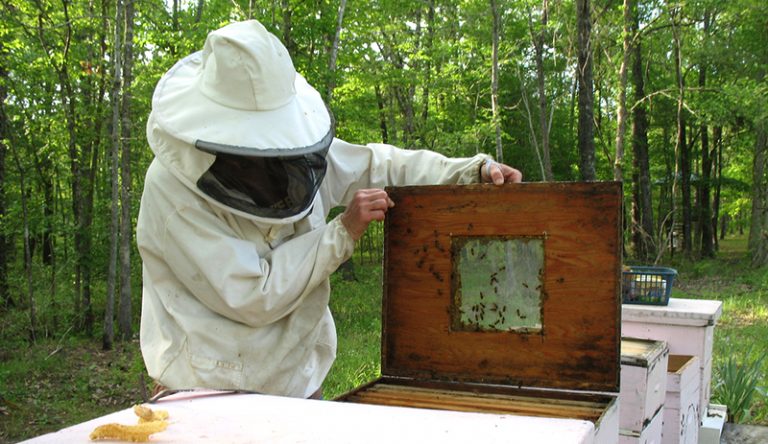 I definitely expect that you are not into the DIY thing that is extremely popular. Do-It-Yourself is an abbreviation for Do It Yourself. There’s truly an assortment of beekeeping clothing now accessible in stores that is very compelling. This for several bills that will not be anything contrasted with the expense of the ramifications related… One of the core essentials of newborn healthcare is the nature of nutrition that the baby requires through his/her diet. With newborn babies, the parents are on a perpetual journey of discovering the various ways in which they can enhance their baby’s health and welfare. Often, parents are flooded with numerous opinions and take of… 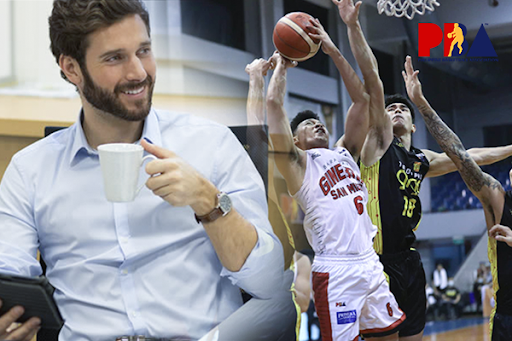 Basketball is the most popular sport in the Philippines. It has supporters from all across the provinces, and their enthusiasm has resulted in an upsurge in local events. The Philippines Basketball Association, which has 12 teams, is the local league. Many services, such as OKBET, give the best PBA bonuses and serve thousands of sporting… 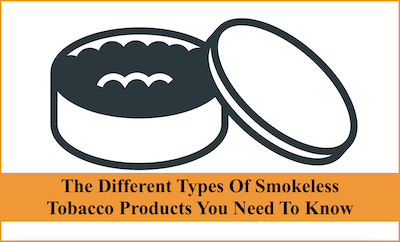 Smokeless tobacco also popularly called chewing tobacco, spit tobacco, or dip has become a common way of consuming nicotine. You can choose to put tobacco leaves in the mouth and suck on them rather than smoking them in a cigarette. Chewing tobacco as well as other smokeless tobacco products are usually marketed as safer than…