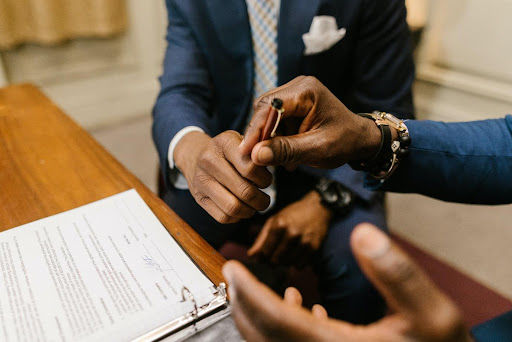 Leasing assets is popular among businesses due to its benefits in terms of purchasing power, lower maintenance costs, and better cash flow management. The lease accounting standards were pretty simple for businesses, but many investors believed they didn’t provide the true picture of the business’s financial position. The Financial Accounting Standard Board (FASB) announced major changes to the lease accounting standards. The new standards for leases are given under US GAAP ASC 842.

Most accounting standards remain the same for lessors, while most of the changes occur in the accounting for lessees. Lessees are now required to record the lease arrangements (both capital/finance and operating leases) in the balance sheet. According to FASB, these changes provide transparency regarding the accurate financial position of the businesses for the investors. However, it also complicates things for businesses. If you are a business owner, here’s what you need to learn about the new lease accounting rules.

Previously, under the old accounting standards ASC 840, the lessee used to classify leases under finance (capital) and operating leases. The finance or capital leases were required to be recorded as lease assets or liability in the balances sheet, while operating leases were recorded in the footnotes. Under the new lease accounting standards ASC842, the lessee must record both finance and operating leases on the balance sheet. FASB has made it compulsory for public companies to transition to new standards by 2019, while private companies have been given time till December 2022. The private companies need to check the ASC 842 effective dates to transition to new standards within time.

Apart from the major impact on the balance sheet, some other changes have also been implemented under ASC 842. These include the following:

For operating leases, expense recognition is pretty simple. The lessee has to recognize lease expenses over the lease term on a straight line basis. However, for finance leases, the lessee must record both the amortization and interest expenses.

Under ASC 840, leases were classified as either finance or operating based on the following four criteria:

See also  What Not To Do When Buying Car Insurance

Leasing provides certain benefits to businesses regarding purchasing power and easy cash flow management. Because of these benefits, many businesses prefer to lease equipment and assets instead of purchasing them. However, some major changes in the lease accounting rules have made it challenging for businesses to record leases. Transitioning to the new standards is difficult; however, all companies must comply with new standards before the effective dates provided by FASB.

Hopefully, after reading this article, you might have learned the key differences between the old lease accounting standard (ASC 840) and the new lease accounting standard (ASC 842). Learning the differences between ASC 840 and ASC 842 helps to understand the changes that have been made and how it helps businesses to become more financially transparent. 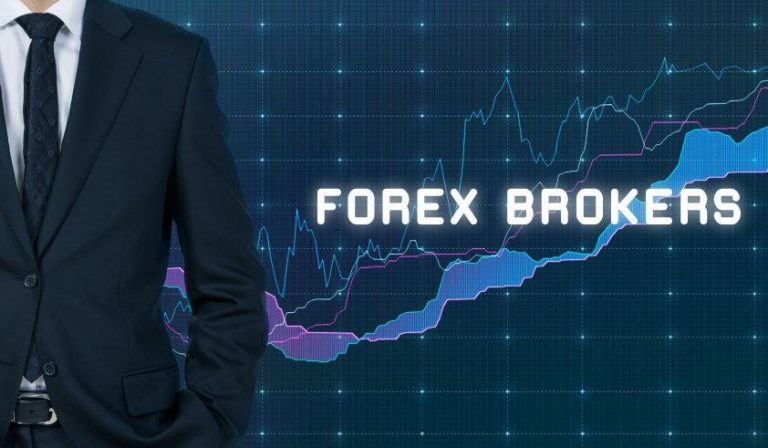 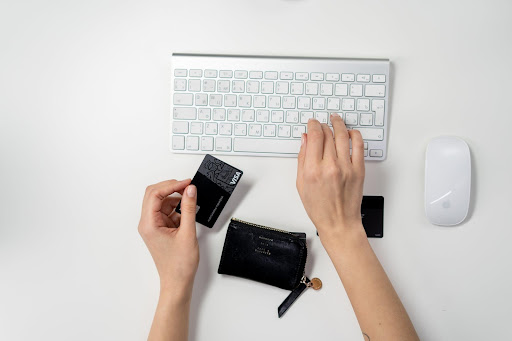 Finances can be tricky. From the minute you start earning to when you start your savings account, you must stay on top of your spending. It includes monitoring your cash flow, ensuring you take advantage of loans, and making your monthly payments. While it may seem tedious at first, once you get into the habit… The number of applications and finance platforms offering fast online loan app is expected to reach 15-20 by 2022, with all digital documentation and verification complete. Due to similar terms and conditions, and most functions similar to each other, choosing between these platforms has become a challenge. In this section, we discussed a few of…

Integrating new technologies can be intimidating for companies, especially if the company has no prior knowledge of software integrations. But it is essential to integrate with the best technologies if you want results today.  Today I will talk about Robotic Process Automation, a technology changing the shape of working concepts. The best part is; that… 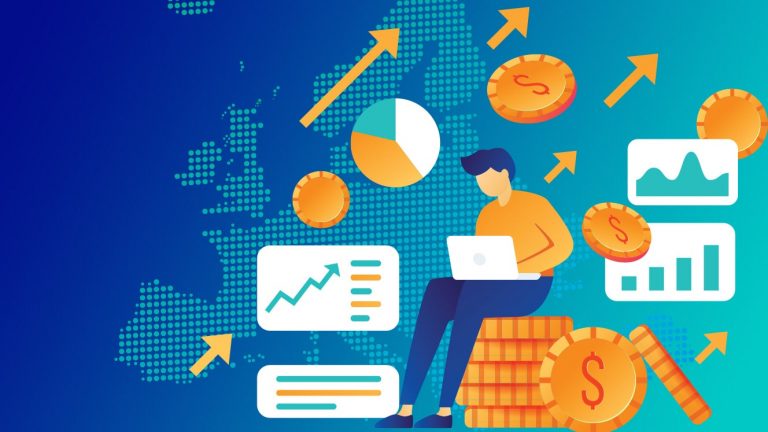 Peer to peer lending has become a popular way to invest and borrow money. One of the significant advantages for you as an investor is that you can invest in anything where people need loans. There are a variety of loans in which you can invest, and the loan types are increasing over time. About… 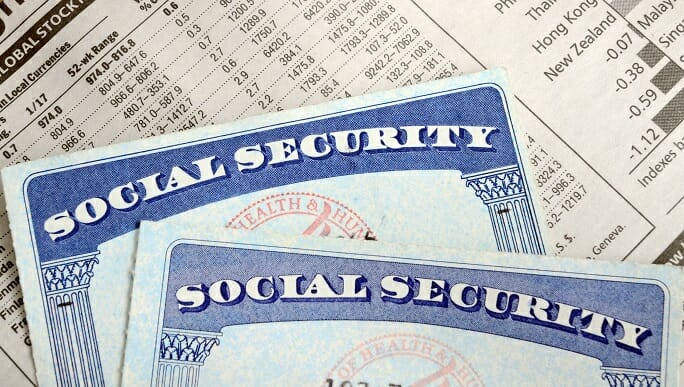 Everything you need to know about social security Social security is the retirement program for Americans updated every year, so, if you are a US citizen or intend to relocate to the US, you need to frequently check for updated data and retirement requirements. One of the criteria that do not change, in fact, are…