Today, Google rolled out a new app, Google Pay for Android. In case the name doesn’t give it away, it’s designed to let you pay for things and track purchases via your phone. But that’s just the beginning; Google has loftier plans for Pay down the road.Visit; Come cancellare una notizia su Google.

Ready to check it out? Here’s everything you need to know about the new app.

It replaces both Android Pay and Google Wallet

Contents show
1 It replaces both Android Pay and Google Wallet
2 Then what’s Google Pay Send?
3 Wait, why do I even need that?
4 So what does Google Pay do right now?
5 What’s coming?
6 How do I get it?

Google Pay represents the unification of these two formerly separate apps. Android Pay was Google’s direct answer to Apple Pay, allowing users to pay for goods and services via their phones. Google Wallet took a page from Venmo in offering peer-to-peer payments. Google Pay will handle both functions.

In the short-term, Google has rebranded Wallet: It’s now known as Google Pay Send, and if you already have Wallet installed, a forthcoming update will replace it. (If you already have Android Pay, it’ll automatically update as well.)

Wait, why do I even need that?

If Google Pay incorporates Google Wallet, why does Google Pay Send even exist? Because those peer-to-peer payment capabilities aren’t quite ready in Google Pay — and won’t be for the next few months. Send merely gives Google Wallet a Google Pay branding (along with a UI update).

So what does Google Pay do right now?

The Home screen shows (or will show, once Android Pay updates to Google Pay) recent purchases, nearby stores that accept Google Pay and so on.

The Cards screen lists any and all credit/debit cards you’ve added, loyalty programs, gift cards and even things like PayPal and Visa Checkout.

Right now, you can use the app to buy things, same as you could before with Android Pay. You can also use it to pay for public transit in a handful of cities (including Kiev, London and Portland).

As noted above, in the months to come, US and UK users will be able to exchange money Venmo-style. Google will also add more cities for transit payments and make Pay available via other Google apps, namely Chrome and Assistant.

New users can download Google Pay immediately, though you may end up with Android Pay in the short term while Google rolls out the full update. Likewise, you can install Google Pay Send immediately, but Wallet users can sit tight and wait for that update. Ultimately, if you want to exchange money with friends, you’ll have to stick with Send for now. 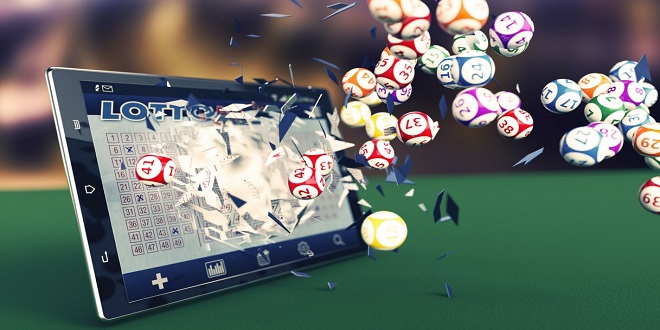 Online lottery games are becoming more and more popular these days. But like every other game, there are some do’s and don’ts that you should be aware of before playing. Here are a few mistakes to avoid while trying online lottery games. Mistake #01: Not checking the odds One of the biggest mistakes people make… 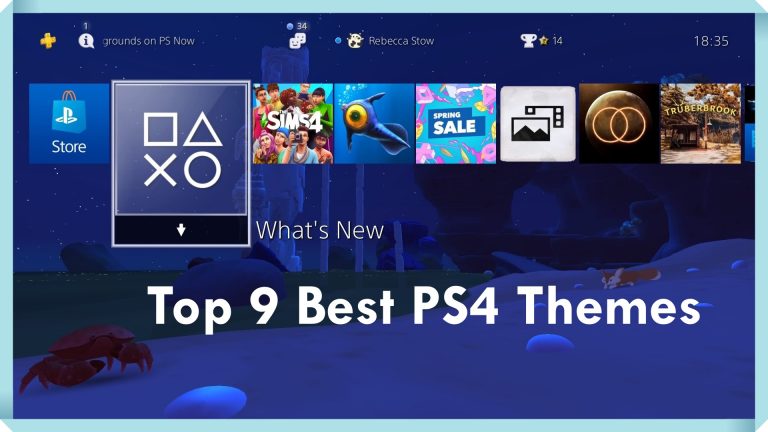 It will only be a matter of months until the PlayStation 5 is released, and Sony is already teasing us with games like Horizon Forbidden West and Marvel’s Spider-Man: Miles Morales. Even though we are all anxiously anticipating the arrival of the next-generation console, we can still dress up our PS4s with one of the… 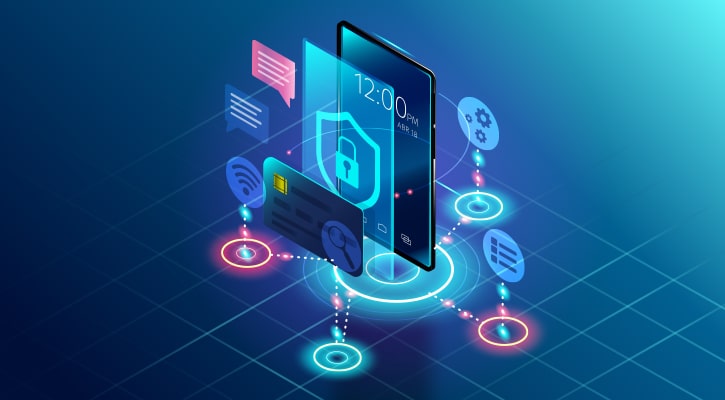 Application Development Platforms (ADPs) are essential for businesses that want to build and manage their own software applications. ADPs provide a cloud-based environment where you can develop, test, deploy, and manage your applications. They also provide analytics and monetization tools so that you can see how your users are using your applications, and make money… 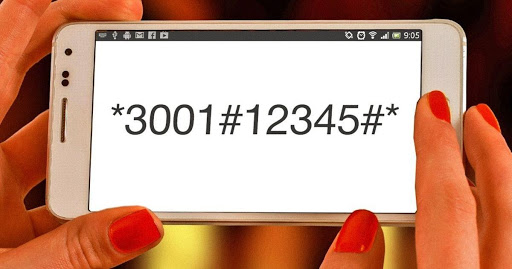 If you are wondering how to make your phone a different area code, there are some available options. One option you can explore is purchasing a mobile phone and having your home phone number on your new cell phone. It may seem a little strange at first, but it is becoming more common for people… 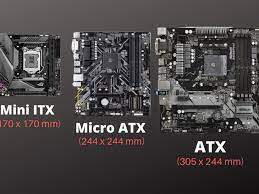 Motherboards come in a variety of sizes and formats, but there are three that are the most popular for desktop PCs: ATX, micro-ATX, and mini-ITX. They differ not only in size but in other aspects also. In this article, we’ll take a look at ATX Vs Micro-ATX Vs Mini- ITX, each of these motherboard has… 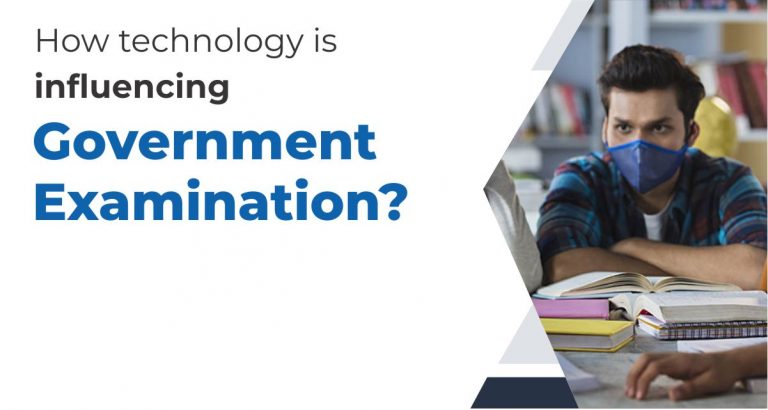 From the last couple of decades, the entire world has undergone a drastic change with increasing intervention of technology in almost every aspect. From buying essentials to studying, everything has a great touch of technology. There is no doubt in stating that a wide variety of industries are thriving in these technological changes. They are…