Is The Forest Cross-platform? Here’s Everything You Need to Know Before Buying This Game in 2021!

In our best games like the Subnautica article, we highlighted The Forest.

Many of the blog’s visitors have been interested in this game since then, particularly regarding whether or not The Forest is cross-platform. Is there any cross-play in The Forest?

You’ve arrived at the correct spot.

We’ll go over this in more detail ater down, so continue scrolling…

Is There Cross-Play in The Forest?

The Forest was published on Playstation 4 and Windows PC in 2018.

You will play Eric LeBlanc, a plane crash survivor on a desolate island, in an open-world survival horror video game.

To live on this isolated island, players may construct and decorate bases, as well as manufacture equipment, weapons, and traps.

The Forest includes a multiplayer option that is very entertaining, even though it seems to be a single-player game.

In multiplayer mode, you may play with up to 8 other people to live on the isolated island together.

Many fans of the game have inquired about the multiplayer feature because of it:

Does The Forest have cross-play?

To cut to the chase, no, The Forest does not support cross-platform play.

To put it another way, if you play The Forest on a Playstation 4, you won’t be able to play multiplayer mode with friends who play on a PC.

Only others who use the same gaming platform as you may play multiplayer with you.

We’re fairly confident The Forest isn’t cross-platform, despite the lack of an official word from the game’s creator and publisher.

We tried hosting a multiplayer game on our PC version to play with a PlayStation friend, but he couldn’t find the room we created.

That’s all there is to it. It’s a pity, particularly in 2021, when more games are enabling cross-platform play than ever before.

Let’s hope that the game’s sequel, Sons of The Forest, will include a cross-play option.

Now, let’s speak about some of the game’s frequently asked questions.

Is The Forest available on both Xbox One and PlayStation 4?

Unfortunately, The Forest is not cross-platform between Xbox and PlayStation 4. The reason for this is that The Forest isn’t even available on Xbox.

Additionally, even between PC and PS4, The Forest does not allow cross-platform play.

So, even if the game is accessible on Xbox, We doubt you’ll be able to play with your Xbox-using pals.

The good news is that Endnight Games, the game’s creators, stated in an interview that they would love to bring The Forest on Xbox platforms.

Focusing on a few platforms makes sense, especially since The Forest has already sold over 5 million copies.

Is it possible to play The Forest on PS4 with friends?

You may play The Forest on PS4 with your pals. The Forest includes a multiplayer mode where users may either host or join a game.

Due to performance problems, the Forest multiplayer allows for up to 8 players on PC and 4 players on PS4.

Please be aware that The Forest is not a cross-platform game, so make sure you and your friends are playing on the same system.

In multiplayer mode, just as in single-player mode, you’ll be playing with other people and attempting to survive together.

There are, however, some key distinctions between playing alone and with another person.

You can learn all you need to know about multiplayer in The Forest by watching this video.

In multiplayer, you may either run your server or join one as a client.

The Server host will be able to manage every aspect of the game, including structure demolition and tree regrowth mode.

If you want to set up a server so you may play with your buddy, follow these steps:

Is The Forest playable on both PS4 and PS5?

Yes, The Forest is, thankfully, cross-platform across PS4 and PS5. This implies that PS4 gamers may also play with PS5 players.

We’ve tried it out for you all, and the multiplayer works well.

Even though The Forest was first launched on PS4, you may still buy it with your PS5.

The Forest is available for purchase on the Playstation Store for approximately USD 19.99.

If you originally played on a PS4, your save data will be transferred to the PS5.

Conclusion: So, Is The Forest Cross-platform?

To summarize, No, The Forest is not a cross-platform game. You won’t be able to play multiplayer with others that use different gaming platforms than you.

To put it another way:

Players on the PC and Playstation can’t play The Forest together, and vice versa.

The Forest’s creators have now confirmed that the game will be followed by a sequel.

Let’s expect that the sequel supports cross-platform play so that we can play with many more friends.

Meanwhile, we’d love to hear from you.

Do you like to play The Forest? Which platform are you using to play this game? Please let us know by leaving a comment below. 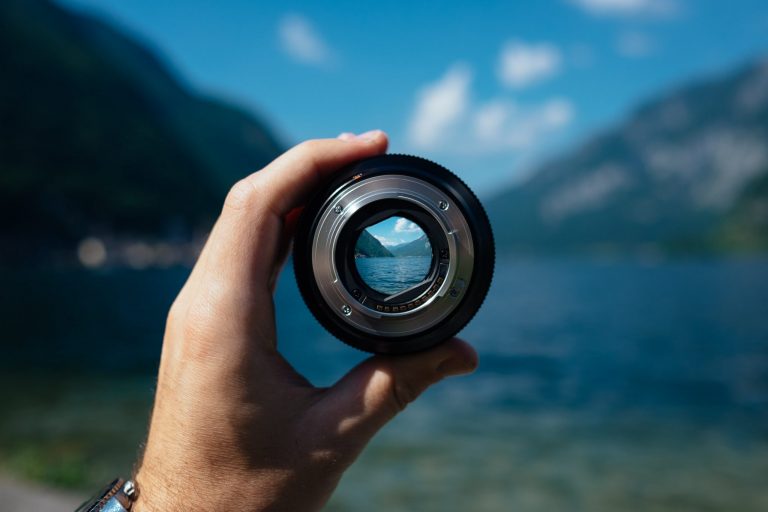 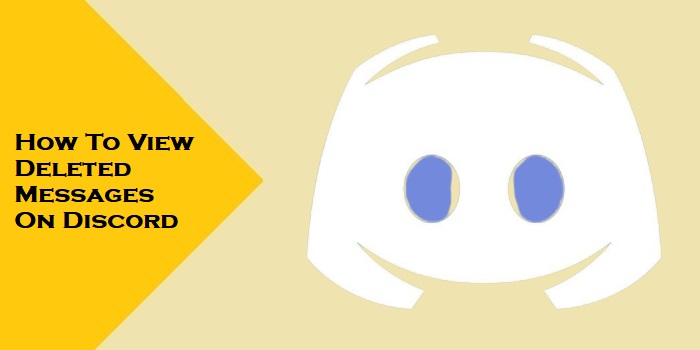 Discord is a common messaging platform among gamers. Disord is your platform at the place where they can swap contents and messages related to different games. Gamers can search for other players also form a more comprehensive social group. However, it’s always inevitable to enter into discussions with different players, especially if things are not…

VPN Is among those Must Have items about any smart device. Streaming devices such as Firestick tend to privacy risks. Thus, it is essential to have a separate VPN app on your Firestick. You can find many free VPNs available on Amazon App Store in the VPN category that’ll do nothing to safeguard your privacy…. 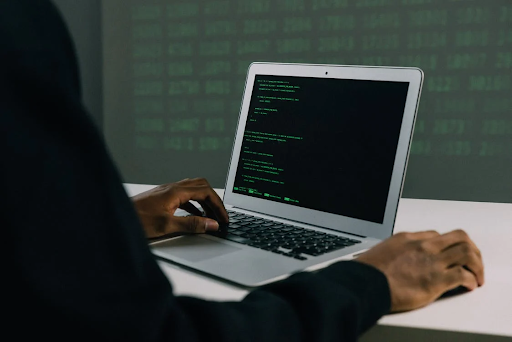 Technology has completely evolved our daily lives in the recent past by making it more convenient. It is constantly driving improvement and innovation in different sectors. Especially technological advancements allow businesses to be more efficient by streamlining their operations. It helps companies to compete in the business market by leveraging online tools to analyze the… 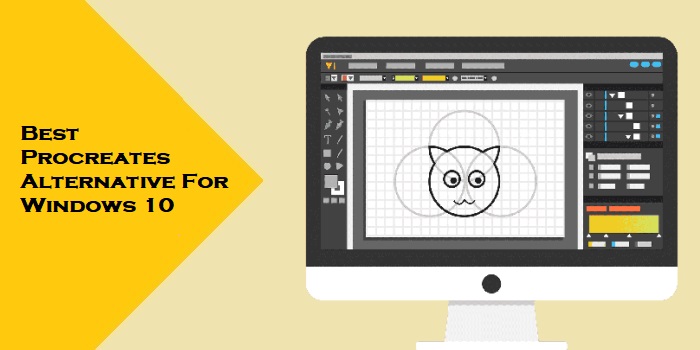 Procreate is an application that will let you make special effects by selecting the items that you wish to place on the page of photos. It is a raster graphic designing and case software for apparatus. There’s also a format of the pictures that you can place in the program. Let’s talk some more details…

Supermicro was founded in 1993 by Charles Liang. Mr. Liang is not just the founder of this tech company but also the chief executive officer as well as the chairman of the board. Other leaders are David Weigand, who is chief financial officer, and Alex Hsu, who is sr. chief executive – strategic business. Although…