Angular is a JavaScript-based framework developers use to develop web pages, mobile apps, and even applications for the desktop. Angular was released by Google in 2010 as open-source software and is based on TypeScript. Initially released as AngularJS, the framework has undergone substantial updates like Angular 2, 4, and up to Angular 12 at present.

Angular is the most popular web framework, being the oldest in this category to be launched. The other frameworks posing competition for Angular are React and Vue. While many new developers and startups are going for React and Vue today, big tech companies and well-established firms still opt for the Angular framework over others.

Angular is the first web development framework used by most developers in their programming journey. The craze for Angular hasn’t faded away yet, and many students pursue an Angular Certification every year. Angular tools are not being used for just the Computer Programming and IT industry, and they are also popular in the Entertainment, Science, and Finance sectors.

Lately, so many other frameworks have been developed that people have started wondering whether they should opt for other alternatives. To end your apprehensions, we have brought various points that can help you decide whether learning Angular is worthy or not.

Is Angular Worth Learning?

Contents show
1 Is Angular Worth Learning?
2 Why Choose Angular Over Other Web Development Frameworks?
3 What are the Major Companies Recruiting in Angular Domain?
4 In addition to these, various other recruiters are looking for Angular skilled candidates.

Why Choose Angular Over Other Web Development Frameworks?

Various JavaScript-based web development frameworks like ReactJS, Node.js, and Vue have come into the market, posing serious challenges to the good old Angular software. Here are some reasons why Angular can still be better than most of them.

In addition to these, there are various other benefits of using Angular as a web development framework in your organization. Angular also reduces the code and thus improves the process efficiency. It helps in easy integration and in easily declaring the user interface. The support is excellent, and Angular runs smoothly over most of the browser environments.

Which Companies Use Angular in their Applications?

Since Angular is completely based on TypeScript, it offers many features which other frameworks are not capable of. Due to these features, many popular companies still use Angular over other new technologies like React and Vue. Some of such companies include:

Even the website of Microsoft is based on the Angular web framework. Google’s own Gmail, for obvious reasons, is based on Angular.

What are the Top Jobs After Learning Angular?

Some of the key job roles for those skilled in Angular are listed below, along with their average salary packages.

What are the Major Companies Recruiting in Angular Domain?

Some of the top recruiters for professionals skilled in Angular or AngularJS are:

In addition to these, various other recruiters are looking for Angular skilled candidates.

Angular has been offering lucrative job roles to candidates in the web development arena for a long time. Though it is the oldest software, it still has some of the best features to offer. So if you are also interested in web development frameworks, join an Angular course now and explore a new world. 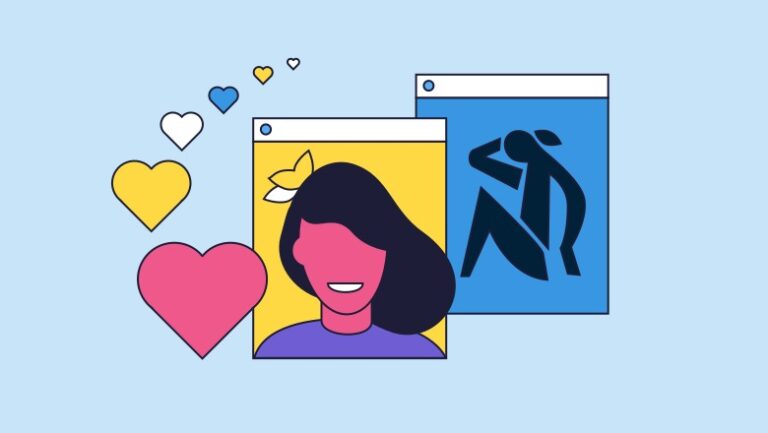 The importance of installing a hot water system can not be underestimated. It will save you money and time, and it will make your life easier. As with any project of this type, it is essential to do your research before installing a new system. If you have already chosen to get this system installed… Your router stores the layout for your home internet connection. In case you plan to attempt alterations to your network, you should start by signing into the software, called firmware, on your router. You will then get the liberty to alter the password, enhance the safety level, as well as establish a guest system. However,… 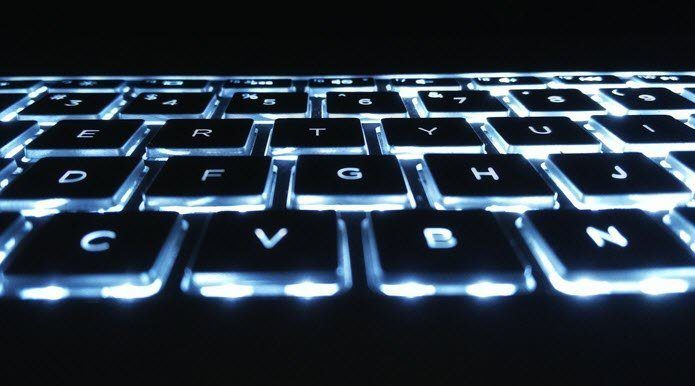 Do you remember a time before keyboards? Most people, especially millennials and younger generations may not have experienced such a time. They are one of those things everyone takes for granted as part of their daily lives. However, there is a lot of history and interesting factoids you may not know about. You may mainly… What is DNS Server? The phonebook of the Internet is the Domain Name System. Domain names like medium.com or quora.com are used by people to access information online. People will enter the domain names to access the required information but these names are saved in the internet phonebook as a machine-readable address. The domain name…