Are you trying to say sorry? Just not finding the right way to have it portrayed in Spanish? There are a number of ways to apologize or “Say Sorry” in Spanish. It is important to understand what to say and when to say it. Whilst Spanish is a beautiful language, a single word in English translated to Spanish can mean more than one and the way it is said. That is why we require native Spanish Tutors to accompany us on our language journey and explain all of the nuances of the Spanish language to us.

Understanding the language makes it easier to learn. In 1713 The Spanish Royal Academy was set up mostly to help preserve the purity of the language. The first Academy dictionary was published in six volumes between 1726 and 1739 and in 1771 the first book of grammar was produced. The SRA regularly continues to publish new editions of both. Each of the Spanish-speaking countries has an analogous language academy, and in 1951 an Association of Spanish Language Academies was created.

It is very important to understand that spoken Spanish varies from region to region. The pronunciation of the same words may also vary from place to place both within Spain and other Spanish speaking countries. While reading through this article I will take you through a short journey on the correct way to say sorry in Spanish under any circumstances.

Here are 3 basic ways to say “sorry” in Spanish.

Contents show
1 Here are 3 basic ways to say “sorry” in Spanish.
2 Saying sorry in specific scenarios
3 I’m sorry for your loss
4 Lo siento tu pérdida – Sorry for your loss
5 Saying sorry to a loved one
6 Perdón mi amor – Sorry my love
7 Interrupting someone
8 Perdón por interrumpirte – Sorry to interrupt you
9 Regretting something
10 Arrepentirse no haber ido contigo esa noche. – Regret not having gone with you that night.
11 How to Forgive in Spanish
12 Conclusion

There is emotion involved when saying “Lo siento”, meaning this isn’t just a normal apology but one that really emphasizes the heart-felt pain you feel with that person.

I am sorry that we had a fight. – Lo siento que tuviéramos una pelea.

I am sorry to hear about the death of your partner. – Lo siento enterarme de la muerte de su pareja.

“Perdón” is known to be a more general approach to the way we say sorry in Spanish.

I am sorry for interrupting you. – Perdón por interrumpirte.

Very similar to “Perdón” the word “Disculpe” can be used in a more trivial approach.

I am so sorry I am late for work. – Disculpe mucho llegar tarde al trabajo.

I made a mistake by adding too much flour, I am sorry. – Me equivoqué al agregar mucha harina, Disculpe.

I’m sorry for your loss

Apologizing to someone for a person they lost is never easy. The heartfelt pain that the person has to endure is something that words mostly can’t describe. Remember to know when to use this. Whilst it may not be easy a simple word can speak 1000 words. Expressing yourself at a funeral is the right place for this. This word can also be used on a loved one when perhaps losing a game they were playing, and lost.

Saying sorry to a loved one

Arguments happen often and finding the right words to say is key to getting over the hurdle. In a scenario whereby you were in the wrong and the argument needs a simple apology, “perdón” would be the right place to start. In another scenario your partner or parents had asked you to take out the trash, however, you forgot. “Perdón” is a good way of expressing an apology for not doing that specific task or chore for them.

See also  What Are Online Test Banks And What Do They Have To Do With Academic Integrity?

As I am sure you all know it is rude to interrupt someone from speaking or even doing something, “Perdón” can be used to express the apology in this instance as a sign of respect for doing so. A great example can be shown by someone speaking before you have started your sentence, this can be seen as rude and allows for a good old apology “Perdón”. The person interrupted should immediately acknowledge the mistake and accept it. Perhaps you opened a door to a shopping store and went into the store before an elder lady, again a good “Perdón” will give that person a sign of respect and acknowledgment that you were in the wrong.

Arrepentirse no haber ido contigo esa noche. – Regret not having gone with you that night.

In life, as the days and years pass we all do something that we regret, “Arrepentirse” expresses that feeling in words. It allows acknowledgment and forgiveness. The word expresses more than regret, it allows words to show the emotion of the feeling. Once again there can be plenty of scenarios whereby “Arrepentirse” can be used. Perhaps you had the choice between two jobs and choose the one you thought would best suit you, not long after accepting that job you realize the alternative one was perhaps the better choice. Leaving a family gathering after a verbal fight perhaps broke out and you didn’t say goodbye to anyone. The lasting regret “Arrepentirse” can be expressed in words.

How to Forgive in Spanish

Here are some examples of responding back to an apology in Spanish.

The above examples should work wonders in helping you reply to an apology in any instance and give you the confidence you need to approach the apology.

Now you know how to say sorry in Spanish and the differences between the words used. It’s important to understand them and when to use them. Knowing this will increase the confidence you have to speak Spanish and allow you to confront any awkward situations you find yourself in. If you’re interested in learning Spanish, read more articles on our blog website about Spanish courses, how to tell time in Spanish, and how to start a Spanish conversation and so on. We also offer a variety of languages (such as English Tutors) classes taught by considerate and professional tutors. 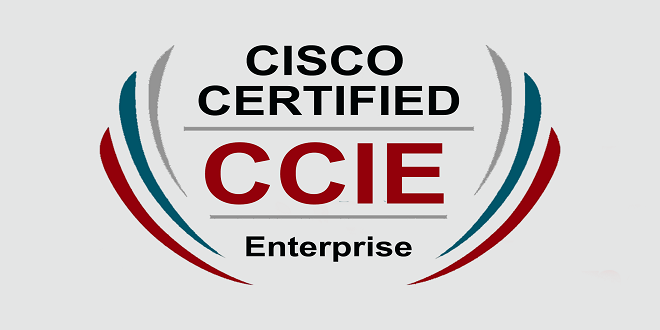 There are various project management professionals in all sorts of industries as it is a growing field. As a result, the job is highly paying and demanding but since there are many professionals in this field you should stand out and have extra skills and expert knowledge so that you can get recruited by top… There are numerous intelligent employers; you know that cybersecurity has been in high demand for a long time. It can be considered the top priority if the company wants to secure its crucial information from being hacked and its business being crippled. This factor sums up to be the factor that employers seek for professionals…

In this article, we are going to know about a new portal, Jaa lifestyle login 2021. It is a lifestyle portal. Know about the Jaa Lifestyle Login process, registration process, its benefits etc. At the same time, we will also know whether it is a real company or not, and it may be right to join this company…. 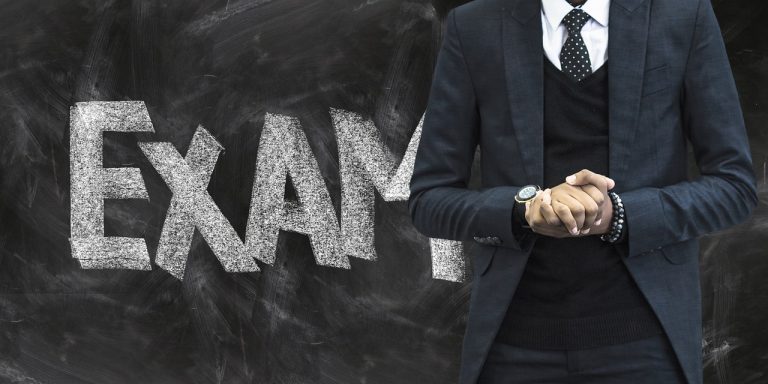 The English language is an important part of competitive exams like banking and others. Today, there are more requirements for language and its command. Therefore, several educational boards and examination committees integrate English into competitive exams. The respective section consists of questions based on grammar, vocabulary, and comprehension. Hence, the examination board evaluates the speaking,… 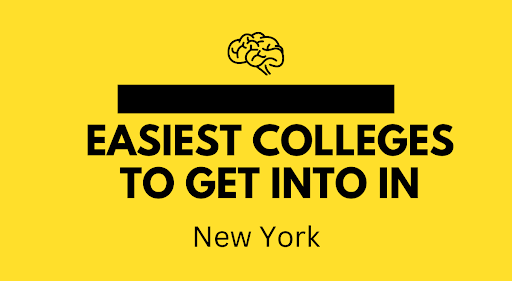