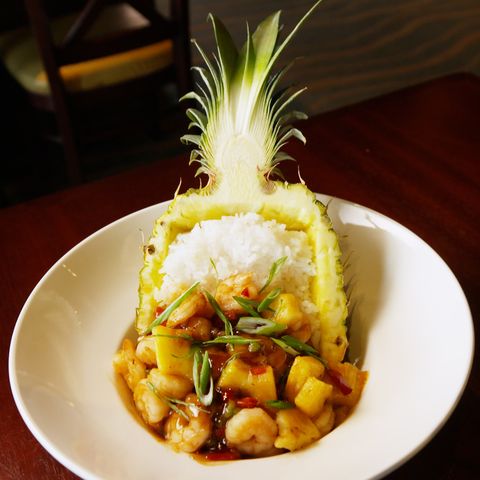 It can be a problem to stick to a healthy diet when you enter any fast-food or fast-casual restaurant. That’s especially true with a place like Bahama Breeze, where the Caribbean dishes are so tasty that it’s too easy to eat too much in one go.

It also doesn’t hurt that the prices are reasonable. You can pay just $15.99 for the tasty Jamaican Jerk Chicken, and it can encourage you to sample many of the other dishes.

But places like this can be a dietician’s nightmare, especially if you order the worst dishes with the worst stats in terms of calories, saturated fat, and sodium. So, to help make sure you’re getting a fine meal without totally wrecking your diet, you may want to stick to the following items:

As the name says, this works as a nice snack in between your main meals. But it also works nicely as your starter. It’s not really “perfect”, since it contains 1,150mg of sodium, but that can be a lot worse, since other appetizers may contain even more than twice that amount of salt. This snack also contains 17g of sugar.

But for a starter, the 320 calories that it contains shouldn’t be much of a problem. It also contains just 1g of saturated fat, and 4g of fiber to help make you feel full. That’s the same amount of fiber you get from a cup of blueberries.

See also  What You Should Consume Before Bedtime

And you also get 29g of protein, which also makes you feel full while it helps to build muscle and bolster your metabolism. The only issue here is the sodium content, which is a bit high at 1,150mg.

It isn’t just that tis only contains 220 calories. It’s also because it only contains 1.5g of saturated fat, which is one of the lowest saturated fat contents in the soup ad salad category. Plus, it’s also an item with one of the highest amounts of fiber at 8g, which is the same amount of fiber you get from 2 cups of brussels sprouts. You also get the same protein amount as what you’d get from half a cup of Greek yogurt, at 7g.

The sodium level can be an issue at 1,030mg, though that’s still better than some salads that contain more than 2,500mg of sodium.

While this does have 840 calories, it’s still one of the lightest options on the Caribbean Favorites menu. The other options have at least 200 more calories. It also has a relatively low saturated fat content at only 8g, and you’re also getting 21g of protein.

However, the sodium level again can be concerning at 1,100mg, though that’s less than a third of the sodium you’ll get with the Taste of Jamaica option.

Compared to the other options, it contains relatively low calorie and sodium levels. You’re only getting 820 calories, which is much better than the 1,880 calories from the Baby Back Ribs.

See also  Why Food Hampers Are The Best

It also has 1,680mg of sodium, which isn’t low but at least better than the 3,010mg you get from the same Baby Back Ribs. Also, you still have to worry a bit about the 25g of saturated fat, which is the amount you normally should get in a whole day.

This is light in taste, and light in calories at just 220 calories. You only get 1.5g of saturated fat, merely 490mg of sodium, 1g of carbs, no sugar, and a whopping 58g of protein. This is basically a must-order item if you’re concerned about your health and diet. It’s served with some rice and green beans, and it’s a fine choice for your main dish.

If you’re looking for some chicken but worried about calories, get this jerk chicken pasta. It only has 680 calories along with just 3g of sugar. You do still have a relatively high sodium level at 1,460mg while your saturated fat content is 17g. But at least you’re also getting 26g of protein.

Grilled meat is generally healthier than fried meat, and it’s the same for your burger patties. And this Grilled Burger is simply the healthiest option among all the burger choices here. You’re only getting 670 calories, 15g of saturated fat, 1g of trans fat, and a relatively benign 750mg of sodium. It also comes with 44g of protein.

This is mostly good, with only 670 calories and 6g of saturated fat, along with 45g of protein and 8g of fiber. Ordering this might quell your hunger quickly, so you may not be as tempted to order more food along the way.

See also  How To Find and Buy Quality Delta 8 Gummies

On the other hand, you’re also getting 2,520mg of sodium, which exceeds the RDA for sodium. You may have to watch your sodium consumption for the rest of the day, and maybe for the next day as well!

The Art of Grilling: How to Grill a Burger At every celebration, we demand a cake. This sweet delicacy has been a part of the feast for decades. And with time, bakers have come up with new techniques and baking styles that have won people’s hearts. Now that we are in 2021, we need to know which cakes have ruled this year. Because of… Edible cannabis products, such as gummies, contain various antioxidants, which protect against anxiety, not to mention cancer and severe illnesses. Food products infused with cannabis travel to the stomach and then to the liver. The liver transforms the THC into a stronger form, adding to the high’s intensity. You’ll witness the effects within 30 minutes… Source Image Food isn’t just a necessity; it’s a desire. A desire that builds up with every consumption. It makes people passionate, not just for consuming it but derives many more divisions in this field. People are passionate about creating the best dishes, critiquing, and blogging about what’s trendy and new in this industry.  The… 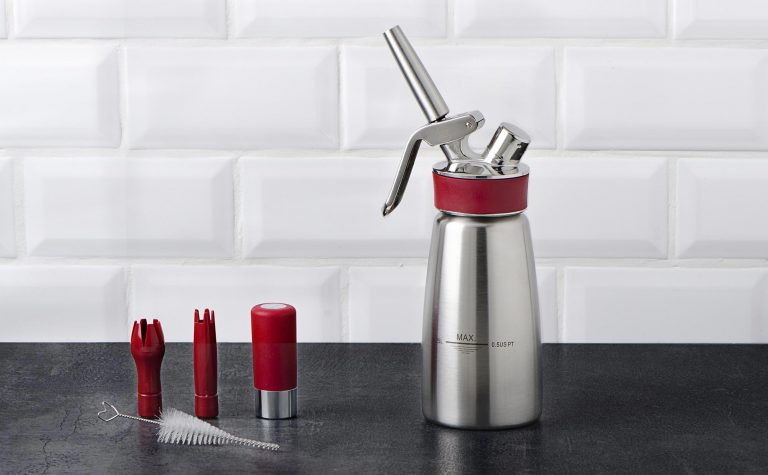 Cream chargers have become a popular way to add cream to food in recent years. They are used to create whipped cream and add flavor to food. Cream chargers are small cartridges that contain nitrous oxide. The nitrous oxide is released when the cartridge is inserted into a cream whipper, creating pressure that whips the… Snacks: If you eat a couple of foods that are high in simple carbohydrates when you’re done eating dinner, you’ll find that you may be able to fall asleep a bit faster. Some of these foods include crackers, peanut butter and toast, almonds, potatoes, yogurt etc. These foods are quick and easy to digest and… 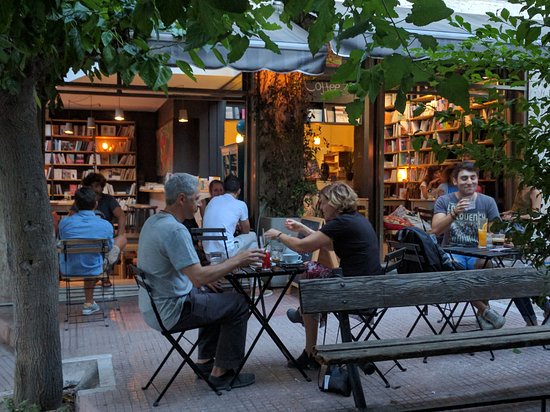 In the heart of Athens you will find the best places for coffee overlooking the Acropolis . Most of them you will find on terraces with breathtaking views. We have the 7 best suggestions for you. Lotte With the tasteful aesthetics and the vintage atmosphere that characterize it, it automatically transports to the picturesque neighborhood of Marais, in Paris. Puppet…