It’s not unusual for games to become very popular in a couple of days. Is anybody still remembering the Pokemon GO craze? (obviously, you do)

The game drew a lot of interest from the media and players. Within days, it seemed strange that no one had heard about Pokemon GO. It was pervasive; you could hear people talking about it at work, at school, and even see people playing it on their walk to the supermarket!

What occurred after that, though?

As this Google Trends figure shows, the number of search inquiries dropped by 90% only two months after the first outburst, and today barely accounts for 1-2 percent of the game’s glory days.

It’s far simpler for a game to become viral than it is to maintain a substantial level of attention over time. So, ten years later, how is League of Legends doing?

The changes are shown in the graph below.

That’s all there is to it in terms of official data. Riot Games released a statement on the League of Legends player base in 2017, which was the last year in which they did so (at the time of writing this article).

So, what are the prospects for League of Legends players in 2019? Don’t worry, we’ll do our best to estimate that figure using other information we have. Let’s go through each one one by one and see what we can learn.

We don’t believe that Google searches are always a reliable indicator of a term’s popularity. That’s because, despite its popularity, it’s only one of several avenues by which individuals may express an interest in something. Another noteworthy fact is that it is more often utilized by players who are new to the game than by those who are already acquainted with it.

After doing an extensive investigation, we discovered that the decrease in search traffic from 2015 may be attributed, at least in part, to Discord’s introduction to the market. We may assume that a large portion of people’s communication migrated to this platform since it was the most convenient method to communicate with their pals. It’s also worth noting that League of Legends has its voice chat system, which may be a deciding factor.

To illustrate our argument, we’ll present some Google Trends charts that demonstrate a similar trend for other games.

Despite an obvious upward trend, it should be emphasized that the teams at the top of the ladder have a strong influence on viewing of this tournament. This year’s numbers are anticipated to have risen as a result of China’s team’s ultimate win at the World Championships.

When it comes to the number of subreddit subscribers, the rate of growth is more important than whether or not the subreddit is acquiring new subscribers. That’s because, once we’ve subscribed to a subreddit, we’re reluctant to unsubscribe. It implies that even a game that isn’t doing well may attract new subscribers.

But, if we look at the numbers, League of Legends is doing very well. The number of subscribers has more than doubled since 2017! That’s an incredible achievement for a game that’s been around for so long.

We can conclude that League of Legends reflects a good growth ratio after a comprehensive examination of data from many sources.

So, how many League of Legends players will there be in 2019?

League of Legends will be played by 115 million players in 2019, according to our estimates.

Even though this figure is based on estimates, we are sure that it accurately reflects League of Legends’ current player population.

League of Legends is still quite popular, as you can see. We recommend that you take advantage of it and acquire a cheap Smurf account! We have a full post on the advantages of Smurfing if you’re interested.

Thank you so much for reading! 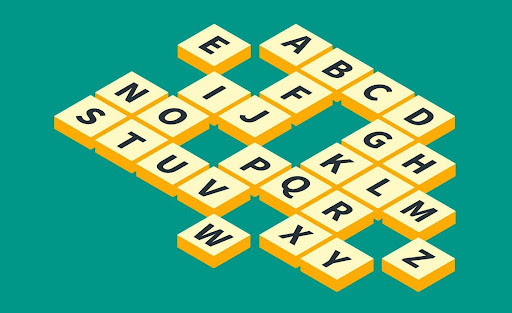 If you’re a word game fanatic, you’ve come to the right place. We’ve compiled a list of the best word games apps and websites where you can play exciting word games. Online word games are easy to pick up and play, so you can spend time on them without even realizing how much time has… 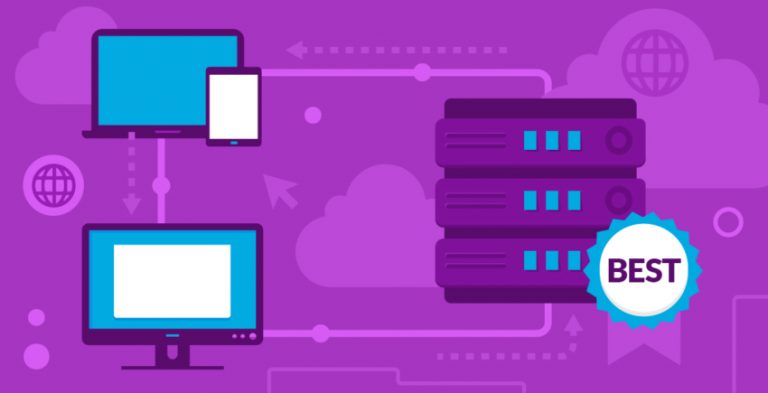 If you’re looking for a cheap USA Windows VPS, you’re in luck. Most top hosting providers offer money-back guarantees. This means that if you’re not satisfied with their service, you can simply get a refund and move on to another provider. However, this guarantee is not guaranteed for all hosting providers. So how do you… 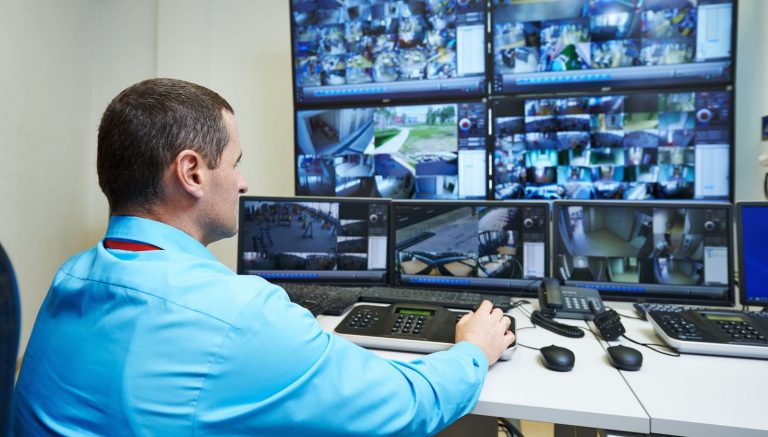 The broad availability of tools for the acquisition and processing of multimedia signals has recently led to the concern that images and videos cannot be considered a trustworthy evidence, since they can be altered rather easily. This possibility raises the need to verify whether a multimedia content, which can be downloaded from the internet, acquired… 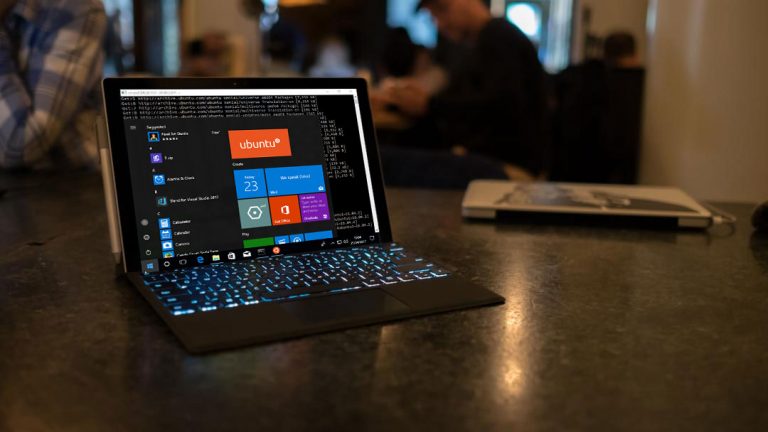 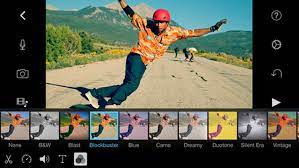 Video editing is one of the most popular and in-demand skills that a lot of people are learning these days. Video marketing has taken the world by storm, and that is why a lot of young people want to learn how they can edit videos like a pro. If you are one such youngster who… Playing The Long Dark without a map is very tough, therefore every user looks for a map of The Long Dark. Hence we’ve conducted research and compiled a collection of all The Long Dark regions maps, each of which has comprehensive information about that region. You’ll discover updated maps for all of the game’s regions,…