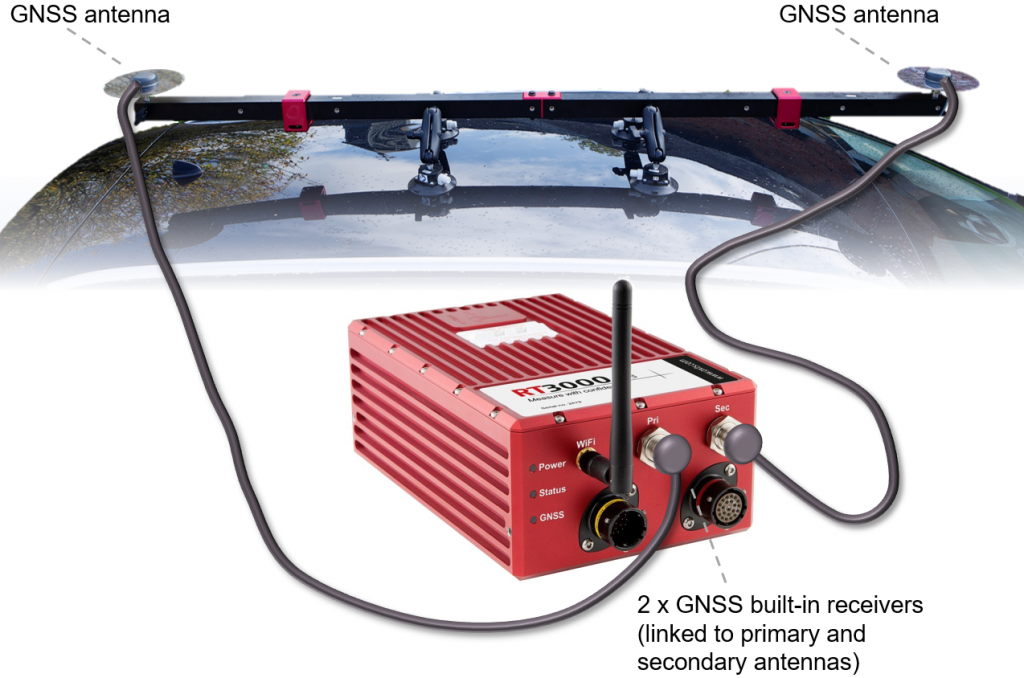 You’re not alone if you’re wondering how GPS and GNSS receivers work. The GPS and GNSS satellite constellations orbit the Earth, and here’s a quick overview of their constellation, frequency, and holdover period. Learn more about GPS satellites in this article! Also, find out which one is best for you. Once you have a basic understanding of these systems, you can get a good GPS or GNSS receiver.

PS and GNSS receiver works by calculating your location based on signals from several satellites.

Contents show
1 PS and GNSS receiver works by calculating your location based on signals from several satellites.
2 Each satellite transmits an ephemeris that includes orbital data.
3 GNSS receivers must receive a navigation message from a GNSS satellite.
4 The receiver uses the carrier phase observable to determine the correct location of the satellite
5 The time server will gain an error if it is unable to determine an accurate time and frequency
6 The receiver must also receive signals from up to four other GNSS satellites to compensate for errors

If you need a GPS receiver to work in the field, consider the GPS Master Development System. It connects the GPS receiver to a prototyping board that displays the speedometer and coordinates. A USB interface allows you to easily view satellite data and develop custom applications. You may check the top RTK products by Bench Mark to get the most suitable product for you!

See also  The Key to Success in a Competitive IT Landscape: Managed Services!

Each satellite transmits an ephemeris that includes orbital data.

Several augmentation systems of the GPS and GNSS systems are used to improve the accuracy and reliability of the navigation data.

Each satellite transmits an ephemeris that includes orbital data. This data contains a rough almanac for all the satellites in the constellation and a precise ephemeris for that particular satellite. These data messages are encoded in code and transmitted to the receiver. The atomic clocks in the satellites keep synchronization with each other. To determine a user’s position, the receiver compares the transmission time from three or four satellites.

GNSS receivers must receive a navigation message from a GNSS satellite.

Receivers with four GNSS constellations can track a subset of satellites that have the highest signal quality. It increases the accuracy of velocity and position measurements.

The fundamental process in how a GPS and GNSS receiver works is to track the satellite signal. The process involves receiving a signal from a satellite, mixing it with a replica carrier, and stripping codes from the incoming carrier.

GNSS receivers use the same satellites to determine their position, and they can also provide incredibly accurate time. Their precision is so high that it is used in cellular systems, the internet, and financial networks. Ultimately, it is used for geodesy and synchronization. GPS is more than just a timepiece – it’s also a computer!

See also  What are the very basic things which the organisations need to know about the technology adoption curve?

A reliable time source is essential for synchronizing the network. In case of a GNSS signal failure, a time server can use its internal resources to calculate an accurate time and frequency. Depending on the signal propagation conditions, a time server may also use a time source with a longer holdover period to reduce the impact of GNSS signals.

During a location acquisition, the internal oscillator in a receiver may drift, affecting the calculation of distance and arrival times. While TCXO can alleviate this drift, it increases the time needed to recalculate time and location. Using multiple satellites can help avoid such problems. GNSS receivers should be used with a backup plan, such as a GPS.

Modern GNSS and GPS receivers can improve satellite positioning accuracy by as much as three meters. While the three visible GPS satellites are enough to determine a person’s location, the receiver must also receive signals from four other GNSS satellites to compensate for errors. A modern GNSS receiver will typically have enough tracking channels to follow several GNSS providers, such as Galileo and Navstar. Furthermore, receivers with more receive channels will generally increase overall accuracy, reduce power consumption, and improve the cold start time of the device. 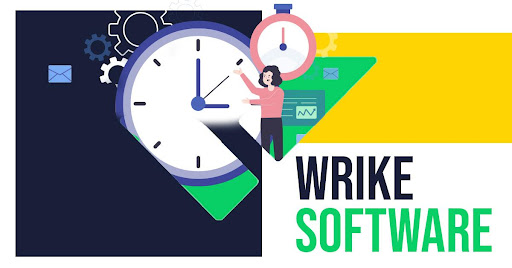 Let’s jump right into Wrike before we get into the characteristics and evaluations of Wrike software acting as a project management software for a digital workspace. And how it can be a valuable tool for dealing with challenges in team collaboration and managing multiple teams. We’ve tried to point you in the correct direction, whether… 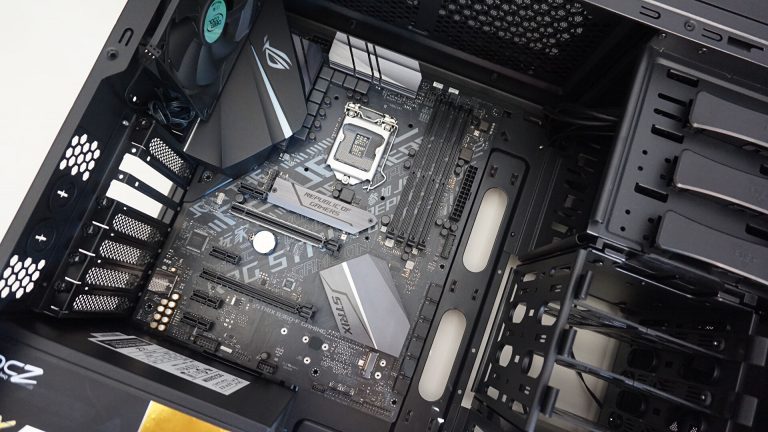 This is my individual review of motherboards for gaming publisher. Having actually been a gamer for a long period of time, I need to assert that it’s a fairly crucial truth that several gamers usually tend to enjoy on their basic system specs. This can get rather manic often, since you constantly want to make… If you are a Windows user, you must have come across some OS error codes at some point. These error messages are very common and are faced by many Windows users around the world. In this post, we will explain some of the error codes that occur occasionally. Along with that, we will also provide… Oppo Reno Ace USA: The Oppo Reno Ace USA is one of the first phones to offer 65W charging, which allows it to quickly recharge the battery. It’s also one of just a few phones that come with Qualcomm’s Snapdragon 855 Plus CPU.  When you combine these capabilities with the 90Hz display and specialized gaming…