Forex trading and foreign exchange markets are more complicated than stock or bond markets. If we predict the foreign exchange rates, then it also concludes the performance of the entire economy and its prediction. There are various factors that are also affecting the forex exchange rates. It is essential to consider all these factors.

In this article, we have listed and explained a few of the crucial factors directly influencing the forex exchange rates.

Foreign exchange markets are commonly known as financial or finance markets too. The reflected price in any of these foreign exchange markets is not reflecting todays’ prices. Instead of it, these are also reflecting the future expectations based on information. Therefore, the essential and foremost factor of forex rates is expectations between any two countries. FINSA is doing great here as a leading forex trader.

The exchange rate is known as the ratio of expected units of currency and expected units of other currency in the forex markets—inflation affects the forex markets rates by increasing the number of currency units. Hence, if one of the currencies is having an inflation of 6% rate and the other currency has an inflation of 2% rate, then its ratio will be bounded to change automatically. So, we can say that inflation is a factor that affects the foreign exchange rates, and it is essentially considered while calculating the foreign exchange rates.

If an investor is holding a currency, he will get interest rates that are directly applicable to that particular currency. Therefore, we can easily find that an investor that is yielding 6% currency yield as compared to 3%, the first one will get more profit! Hence, the forex interest rates are also influential factors that are counted in calculating foreign exchange rates. A minimal change in interest rates can significantly change the reaction of the participants.

See also  How To Showcase Your Company's Brand During Meetings

One of the significant factors for determining the forex rates is the budget deficit. It is due to the reason that a budget deficit is known as a precursor for public debts. The government also spends a considerable amount of money than the savings and ends up with a budget deficit. This is then financially supported by having debt. This problem will definitely affect the forex rates, as we have discussed in the first point.

Political Stability is also having prime importance for any country in their forex rates. This is due to Fiat money in the modern monetary system. This shows that money is just a promise of the political government. Therefore, whenever a country faces any difficulty and geographical turmoil, its currency will definitely be beaten in Forex markets. Thus, it also influences the foreign exchange rates.

Hence, these are the few factors that are vital to be considered in foreign exchange rate determination. Other factors include speculation, market sentiments, price of commodities like oil and gas also plays a crucial role in finding forex rates. 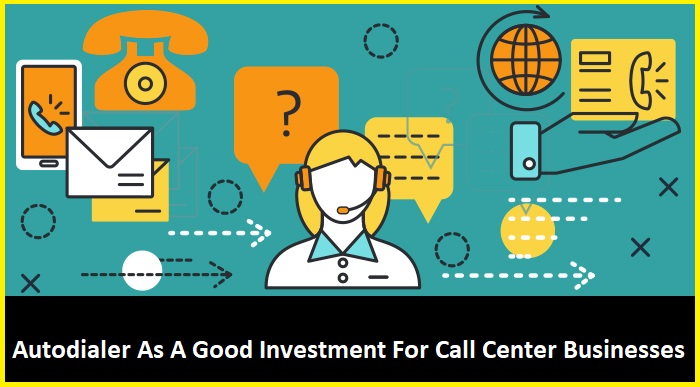 An autodialer is a feature of predictive dialer software. Statistically based dialers have been in use for about three decades now. In the banking industry, they initially appeared, and they were mainly used for debt collection at the time. While predictive dialers were previously solely accessible as hardware, many companies are now offering predictive dialer… 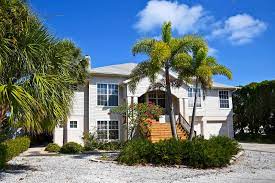 Are you planning to rent a vacation property for your next getaway? If so, you will need to purchase several vacation rental supplies. You’ll need many primary and semi-luxury items, from the bathroom and outdoor supplies to kitchen and bedroom supplies. Here are some top purchases you’ll need for your vacation rental: Bathroom Supplies A… 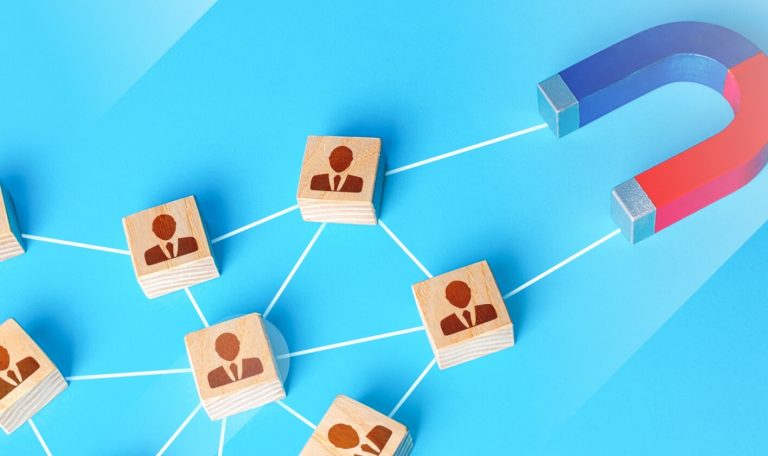 It’s no secret that business-to-business (B2B) social media is one of the best ways to generate leads. However, getting your feet in the door with your competitors can be challenging when you’re a small business. How do you stand out from the bigger crowd with all the noise and competition on social media? Well, here… 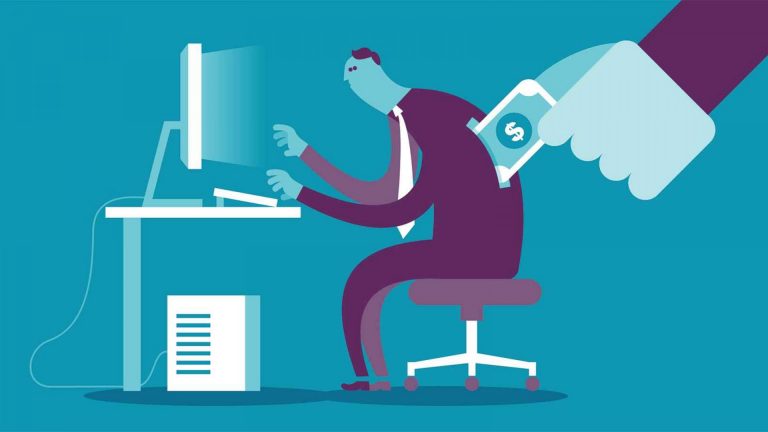 If you’ve got outstanding student loan debt, pending loans to pay off, or any remaining fee you are yet to brush off completely, it will keep lingering on your mind. Debt can eat away your confidence and energy, hampering your current efforts to achieve your goals. Hence, you must pay them off as fast as…

Everyone knows the importance of carrying or designing a business card by now. However, if you are living in a bubble and do not understand its need, here are some reasons why you should have a business card: It helps in branding as it has the business’s logo, tagline, and color theme, making the brand…