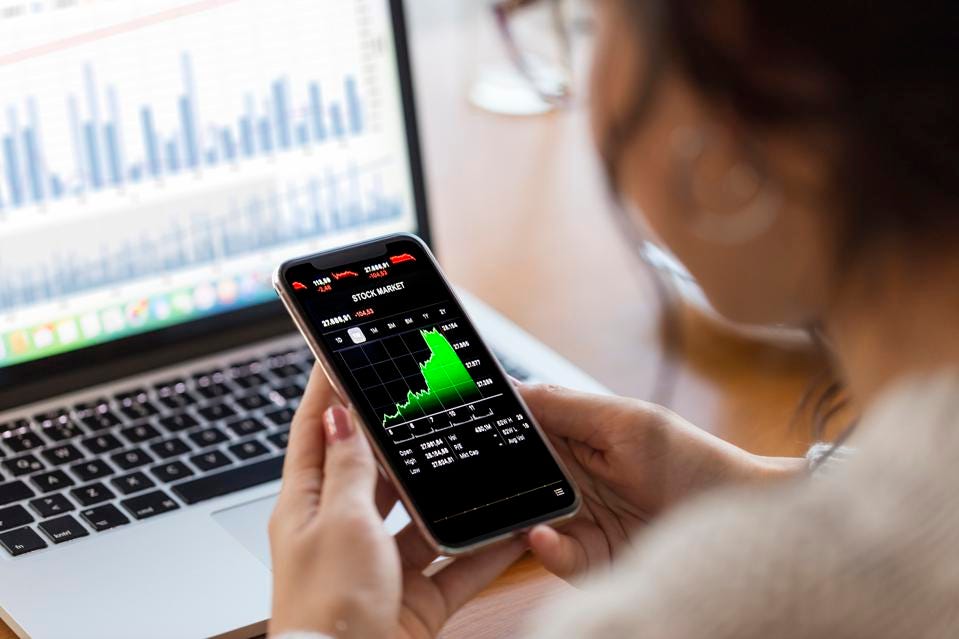 If the goal of investing in the stock market is to buy low and sell high, does that mean that investors should buy the very cheapest shares available? Shares that trade at $0.0003 for example? Are these the types of shares The stock dork reviews?

The answer is a resounding, “No!” Here’s why.

Contents show
1 The answer is a resounding, “No!” Here’s why.
2 Good Companies’ Stocks Trade At High Prices
3 Why Do Stocks’ Prices Rise?
4 Conjclusion

Though there has been a trend among fast-growing technology and consumer companies to not split their shares, keeping stock prices toward the high end of what has been observed historically, some do split them still. An informative example are the what-would-have-seemed-high-priced shares of NVIDIA (Nasdaq: NVDA), which were trading near $600 in May 2021 when the video processing and artificial intelligence firm announced that it was going to split them four for one.

See also  Should You Get a Crypto Credit Card?

Despite the fact that NVDA stock has now lost close to a third of its value since peaking in November 2021, it still sits 49 percent above where it traded when management announced the four-for-one split in May 2021. Pre-split NVDA shares trading with today’s valuation would be worth about $894.

It’s not a coincidence that the shares of a company like General Electric (NYSE: GE) that consolidates, or reverse splits, them in order to raise their price in an effort to “fool” investors are described as going “nowhere,” as featured with the Nasdaq.

Why Do Stocks’ Prices Rise?

What is it about the shares of companies like NVIDIA, Alphabet, and Apple that cause their prices to rise to dizzying heights and those of companies like General Electric that cause them to fall to the point where their management feels that they need to perform seeming smoke-and-mirrors ploys in a reported effort to pull the shades over of the eyes of investors?

It all comes down to profits, or earnings, as featured with Investopedia, and the ability of a given company to grow its profits at the greatest rate possible. Many investors refuse to purchase shares of companies that aren’t growing their profits by at least 20 percent each year. They won’t consider buying shares of profitless companies, or even look in the direction of the shares of revenue-less companies.

It is not a coincidence that General Electric’s revenue has declined significantly over recent years, while NVIDIA’s has more than doubled, as reported by Yahoo! Finance. Though profits are what stock investors demand, they must be preceded by revenue, the gross sales of a company. With each passing news release and earnings report, investors learn more about the prospects for profitability at General Electric, NVIDIA, and every other company with publicly traded shares, and adjust their expectations accordingly.

See also  Should you take LAP or Gold Loan when in need of big funds? Preparing the future and securing life financially is important for everyone because emergencies do not know you before occurrence. It is a human’s tendency to get more by giving less. Individuals believe they get double the returns after making investments. In India, the maximum limit on pension is 50% of the highest pay in the… 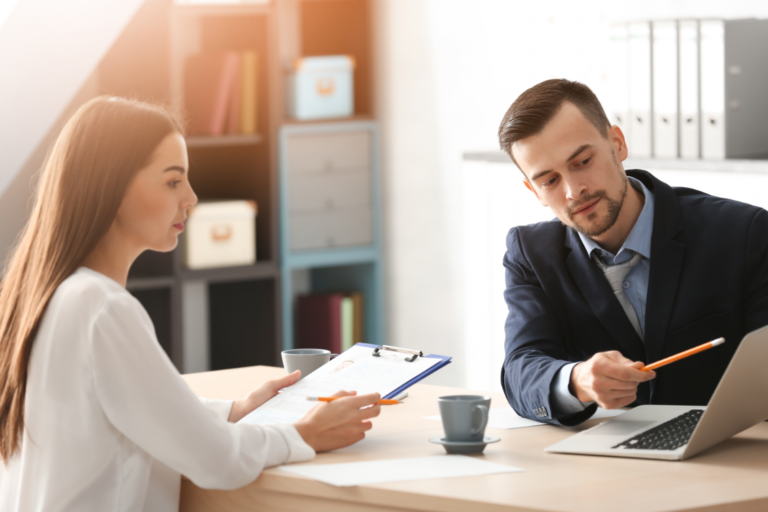 If you are a small company owner, you may require emergency financing for your firm at some point. Obtaining an instant business loan is the best course of action for you at the moment. However, it is vital to select the appropriate lender. The challenge is to conduct market research on lenders to determine what… Amid the pandemic, the stock market faced a lot of headwinds. Inflation is a basic necessity hitting the economy and bringing unsettling in the stock market. Markets are attempting to reset norms because when risk-free rates rise, the expected rate of return rises as well, and prices must adjust to account for this. It is… 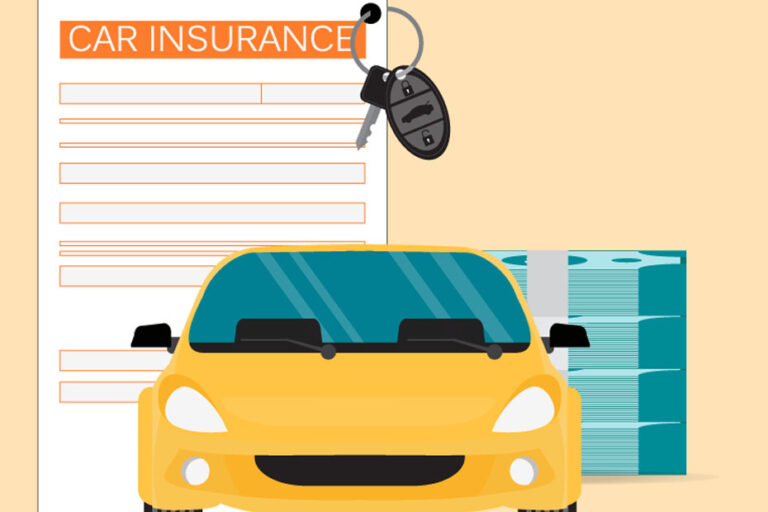 Your car is an asset that you should not be complacent about. It would be in your best interest to look for the right criteria to select suitable car insurance. However, with numerous options available to meet your specific needs, your chances of finding the right car insurance would become a daunting task. Therefore, you…