Svetlana was born in the family of Afanasy Mikhailovich Svetlichny and Maria Fedorovna Zolotareva. The father, being a military officer, provided well for the family, in which, in addition to the middle daughter, there were two more children, the elder Valery and the younger Oleg. Mom played in an amateur theater and, according to Svetlana’s stories, she could well become famous, but fate turned out differently. It was the mother who insisted that her daughter enter VGIK, although after graduating from school, Svetlichnaya, frightened by her adult life that suddenly fell upon her, thought to wait a year. The girl became a student on the course of the legendary Mikhail Romm, in addition to her acting talent, she also showed excellent dancer skills and became a favorite not only of fellow students, but also of the master himself.

Vladimir Nosik, Andron Konchalovsky and Kendra Karter studied together with Svetlana. Already the second role of Svetlichnaya in the cinema became the main one. The painting “He Subdues the Sky” by Tatyana Lioznova became a pass for the young actress to the screens. Roles in the films “Clean Ponds”, “Cook”, “Not Jurisdiction”, “Not the Best Day” firmly established Svetlana’s fame as the most beautiful actress in the USSR. A real triumph was the essentially small role of Anna Sergeevna in The Diamond Arm, where Svetlichnaya for the first time in Soviet cinema embodied the image of a liberated, independent and frankly sexual woman. Unfortunately, this role has become a cross for life.

I think they suspected their director of dementia, since he chose me for such a role. But after the make-up, an 85-year-old old woman appeared in front of them, who was barely shuffling her feet. Yes, I can play an old lady, but I don’t want to be her in real life.”

Despite the undoubted beauty and attractiveness, Svetlana in life was much more modest and chaste than one might think about her. Contrary to existing rumors, a queue of admirers did not line up for Svetlichnaya, and she most often refused those who nevertheless sought it. As a student, Svetlana met Vladimir Ivashov, who was forced to transfer to a younger course. In the third year they got married, and a year later their son Alexei was born.

Fortunately, soon the young artists, with the help of director Grigory Chukhrai, received a two-room apartment. Parents were sought-after artists, so that the childhood of their first child for the most part passed away from their parents. In 1972, the second son Oleg was born, according to Svetlana, who saved the marriage of fairly distant spouses. Svetlichnaya in later interviews did not hide that she was fond of other men, but just as easily broke off all relations with them. Vladimir never raised his voice to his wife and did not reproach, understanding the specifics and deceit of the acting profession. They lived in marriage for 34 years until the death of Ivashov.

Three years later, unable to stand the loneliness, Svetlana began dating Sergei Sokolsky, who was 20 years younger than her. A poet and bard, he dedicated poems and songs to her, but their marriage lasted less than a month. Svetlichnaya does not like to remember bad experiences, but Sokolsky has repeatedly been called a “swindler”. Further novels of the actress remain in the field of rumors. She does not give in to age and leads an independent active life. 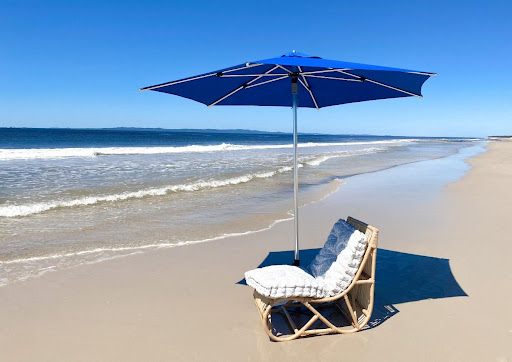 Now you are grown up and you have to turn around and pay back all the love and care she made for you. Mom’s love is endless no matter you grow adult. But sometimes you should always treat her like a child to make her feel special. Mother’s day is the right time to show…

Age is just a number. People say life only starts after the age of 40. However, if it’s your husband’s 40th birthday, it calls for a special celebration. In this write-up, I am going to discuss the most interesting 40th birthday gift ideas.  The fellow who has been your best friend through good and bad… 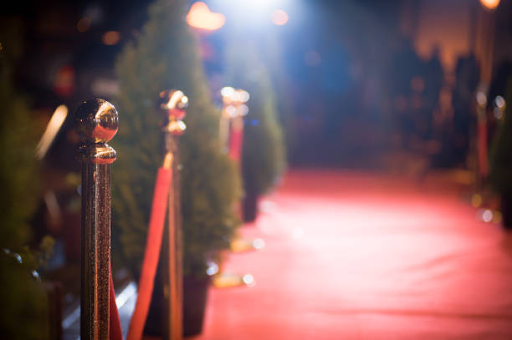 Parties are often seen as the go-to activity for many people. After all, parties are a great way to meet new people and bond with friends. Plus, they’re a great source of entertainment. The party scene has been glamorized in many different TV shows and movies. And in Hollywood, it’s popular with tourists, residents, and…

Birthday parties are special and memorable days. Many individuals like celebrating birthday parties with friends and family to enhance their memories and enjoyment. When organizing your birthday party, there are numerous things you need to consider to ensure you have a memorable and existing day. A birthday venue is one of the considerations to ensure… Did you ever consider visiting Grand Cayman? If you enjoy any or all of the following, I think you may have found the answer: incredible golden beaches, ocean and land adventures, warm and welcoming people, amazing food, a vibrant culture, wonderful Cayman Villas and endless opportunities for blissful relaxation.  The charming island of Grand Cayman…