I recall the time when everyone was infatuated with Clash of Clans. But it all changed with the release of a more thrilling and enthralling game – Yess…!! I’m referring to Clash Royale. Trust me; it has been our saviour in every situation. Open Clash Royale if you’re bored; want some mental exercise; or want to put your strategic thinking to good use. However, I can go on and on, but the basis is playing Clash Royale and selecting an ultimate Clash Royale Deck. I’m delighted to provide my wonderful secret “Best Arena 6 Decks of Clash Royale” as a present to you.

Clash Royale has already surpassed a new peak in such a brief time period. The game’s players, too, have reached new heights.Gamers are posting their records of spectacular gameplay over Arenas at an exponential rate. To keep up with the rate, game creators are coming up with new problems and Tournaments to keep the game interesting. Do not forget to save the Best Royale Rage Tournament Deck for the next Rage Tournament.

To join the big league Tournaments, you must first be qualified for greater Arenas. To make things easier for you, here are Clash Royale’s Best Decks for Arena 6. After passing Your first Arenas, which have a intermediate level of difficulty, you’ll come to Arena 6. To become the Master Royale, you must use only the Best Arena 6 Decks. Let’s have a look at them.

Arenas are the one-of-a-kind battlegrounds introduced by Clash Royale, where players from all around the world can compete against each other. As the player obtains more trophies and rises in level, the arena unlocks numerically. Each Arena offers new rewards and objectives that a player can complete in order to earn Trophies. As the trophies increase, he may access more areas.

A player can join a league once he has over 5000 Trophies. In Clash Royale, there are 10 leagues.

Clash Royale’s Arena 6 is the sixth upgrade of the game. It can be unlocked after a player finishes the Training Camp Tutorial and first five Arenas. After successfully completing the 6th Arena, you’ll receive an additional eight cards to your previously 46-card Deck. To dominate Arena 6, you must know the greatest Arena 6 Decks in Clash Royale. So let’s have a look at the top 5 best Arena 6 decks for when the war is turning in your favor.

Trophy Requirements– To enter 6 Arena, you’ll need to have 1700 trophies.

Arena Demotion At-  When you reach 1650 trophies, you will be promoted to the previous arena if you are lower than that.

Cards Unlocked– The mortar, elixir collector, golem, sparky, and miner are the cards that may be obtained at this location.

That might happen to you. Don’t be concerned! Take advantage of these resources in order to restore your Arena at the desired level:

As the Arenas get more difficult, the challenges become more demanding! As a result, if you want to beat your opponents in Clash Royale Arena Challenges, you must be the greatest. Here are the Best Arena 6 Decks of Clash Royale to assist you accomplish that.

This is a fantastic Arena 6 Deck to use in the opening assault.

The Fiery Princess Deck is one of the Best Arena 6 Decks. It’s a strong Arena 6 Deck with significant defensive potential.

The Arena 6 Deck from Clash Royale is fantastic for flexibility.

The Cannon Breakers Bait Deck is another powerful Arena 6 Deck in Clash Royale that might come in handy. It has both an attacking and a defensive edge.

The ideal Clash Royale Arena 6 Deck has Bats and Spear Goblins as anti-air troops. While the Cannon may be used as a defensive weapon, combining Wall breakers and Miner for an offensive strategy.

Tesla Freeze Tombstone Deck (TFT Deck) is another spectacular Arena 6 Deck that deserves to be recognized among the Best Arena 6 Decks in Clash Royale.

This is another fantastic Arena 6 Deck in Clash Royale that provides strong Defense for your Clan while also providing exceptional offensive power.

Last but not least, among the Best Arena 6 Decks of Clash Royale is Fiery Golem Zap Deck, which is another great weapon. This Arena 6 Deck is a completely offensive package that can do the most harm to your foes.

This Arena 6 Deck has an excellent attacking and defensive potential, in addition to a great F2P score. This Clash Royale 5 Arena Deck’s Synergy is another notable feature.

These are the six most powerful Clash Royale Arena 6 Decks currently available in the game. You may win in a matter of seconds if you have one of these strong Attacking, defensive, and Control Decks on your side. These Best Arena 6 Decks will meet all of your goals, whether it’s strategy or planning. Online safety is an important concept for both adults and children. However, because children have less-developed brains and are generally more vulnerable, online safety for children is often a more hot-button topic. If you have children, chances are they’re going to be spending more time online once the school season starts; both distance learning and… 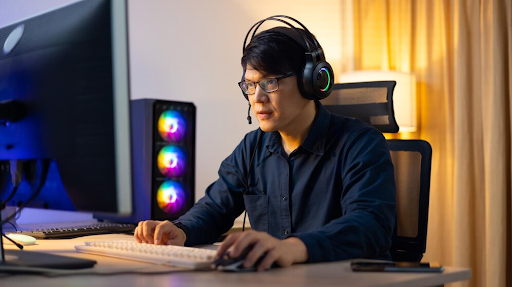 Online games occupy a separate niche in the gaming industry and are very popular due to the social element. The task of the players is not just to acquire the best game advantages, but also to be better than opponents. Game developers take advantage of this by adding casino and excitement elements to projects in… 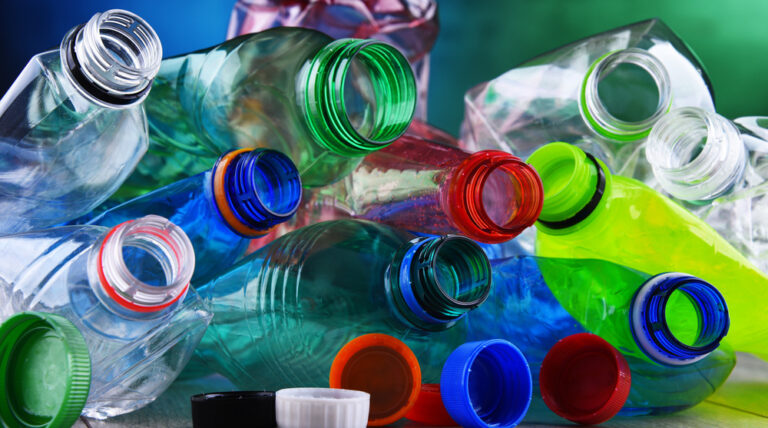 The plastics and manufacturing consortium known as How2Recycle hopes to improve consumer recycling by eliminating what they believe are the confusing aspects of most municipal recycling efforts. One of their means of doing so is a new recycling label for plastic products. But the supposedly smarter label is being criticized as misleading. Yogurt, cottage cheese,… 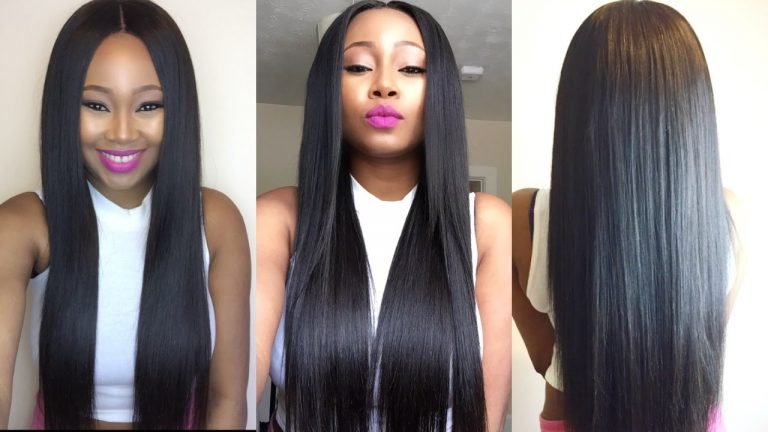 We see lovely human hair all over the internet, including the popular bone straight hair. Everyone seemed to want a strand of this type of hair, which is not inexpensive. These human hair are quite expensive to purchase. However, before you go out and buy bone straight hair and cry, there are a few things…

Each year, the Breakthrough Junior Challenge—a challenge created by Yuri Milner as part of the Giving Pledge—announces multiple regional champions. These champions are young adults who submit short videos that simplify complex scientific ideas in engaging, illuminating, and imaginative ways. Every year, one main winner is announced, along with winners from regions that include Asia,…