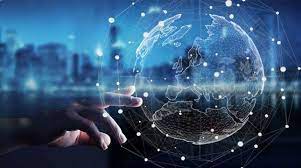 Big players like Google, Meta, Microsoft, Amazon, Twitter, Instagram, YouTube, Zomato, and many others are generating raw data. This data needs to be organized, stored, and presented in more efficient ways for businesses to turn out more profitable, and that is when the big data concept was in demand. Data engineers do this job and are competent and qualified to store, process, and make this data usable for other organization members.

Is it mandatory to be the best and know all programming languages? Not. As we all know, the list of programming languages is ponderous. However, we shall talk about Python and Scala, which have been in demand over the last few years with the development of AI and Robotics.

See also  How to Say Sorry in Spanish?

ETL tools are essential for any data-driven business. Data in its raw form is quite complicated; developers use ETL tools to make it usable. ETL stands for Extract, Transform, Load. ETL tools enable business intelligence to access data from different sources, modify it and store it so that application developers can access this data and build applications. ETL tools are time-efficient and save plenty of time importing complex data from different sources. ETL tools have reduced the probability of errors while performing automated tasks.

Assuming we now understand the basics of ETL tools and what they mean, it is also essential to realize that ETL tools help maximize big data use-case. Unlike the traditional methods of coding data into pipelines, ETL tools have graphical interfaces, which makes them easier and faster.

See also  How You Can Build A Good Character During Academic Life?

Tech companies have invested enormous amounts of money and time in Machine Learning. Machine Learning requires an excessive number of skills and knowledge across different domains. However, we’ll look at some of the experts who have adopted.

The demand for Machine Learning is amplifying, and you must have this skill and be a job-ready candidate to boost your career to new heights

As a data engineer, SQL is a programming language you need daily. Structured Query Languages was listed as one of the leading technologies and skills as a data engineer in job listings. SQL is a programming language that manages relational databases. SQL queries can help extract data from this relational database. Data can be accessed in seconds using only a couple of commands. Complex data can be stored in SQL tables to help spot a trend in a business that could result in increased profits. Data analytics, Data pipeline, Data modeling, and Data transformation are key aspects of SQL.

Cloud Computing: Cloud computing has been around for more than two decades, and in straightforward words, “cloud” means internet, and cloud computing is the process of managing, storing, and accessing data from an internet source rather than from a local drive or server. With increasing popularity, cloud computing is as helpful as other skills mentioned in this blog.

Another data engineer skill that has become a buzz and has gained humungous attention is data visualization. Representation of crucial information in the form of charts, diagrams, pictures, etc., is classified as data visualization. The advantages of data visualizations are faster access to data, less storage, consistent data, eased migration, higher security, and big data analysis.

Acquiring the above skills will boost your professional career to deliver an exceptional performance as a data engineer. There are some fantastic hands-on data engineering projects to polish these skills. So, why wait? 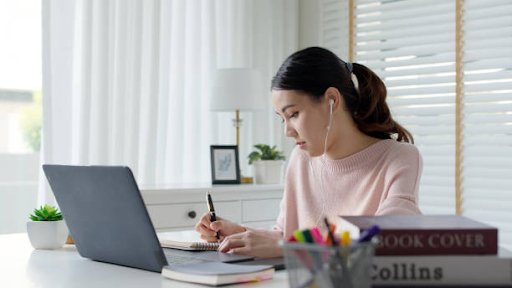 Choosing to pursue a Master of Business Administration (MBA) is a big decision that can potentially change your life. It is also a significant investment, both in terms of time and money. If you are based in Singapore, you may be wondering if an MBA program in Singapore is the right choice for you. In… 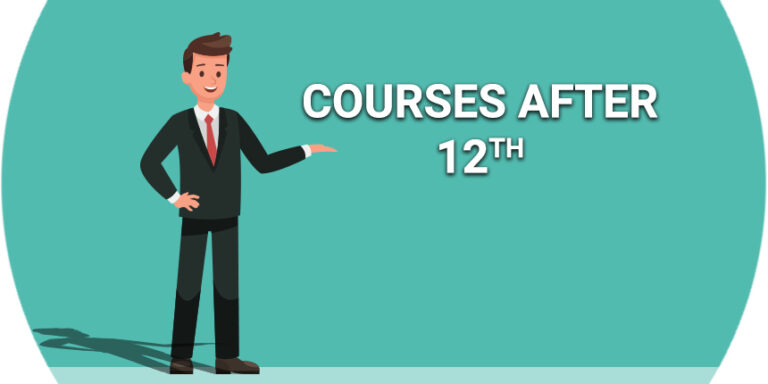 Students with a 12th have multiple options for their future jobs. However, most of them go the usual route and apply for engineering or medical courses. On the other hand, certain students strive to explore different courses based on their interests and capabilities. One thing that both groups of students have in common is their… 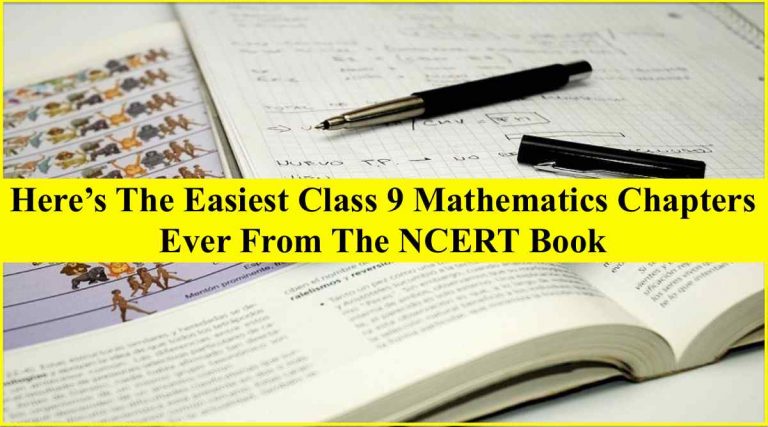 Class 9 Maths is not a breezy walk as some may suggest, students are bound to have difficulties when entering Class 9 and studying Mathematics. Not to mention that there are a whopping 15 chapters that students have to learn and perfect their craft in so that they can get good marks in the Class… 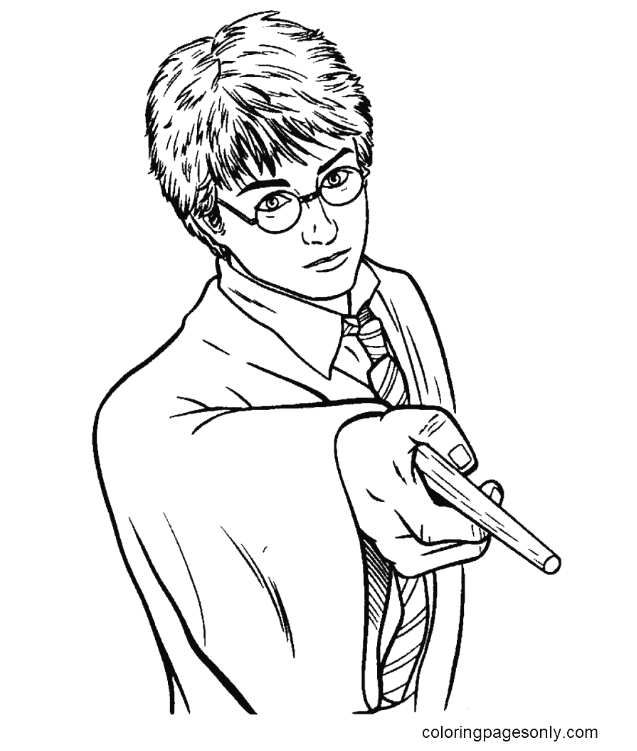 When I met my friend’s children, they happily lay down on the floor, coloring pictures of animals. They have fun and forget about the fatigue of studying and the sad things in school; then, I know that coloring is a miracle therapy for children. Science has proven that coloring is an excellent therapy to help… 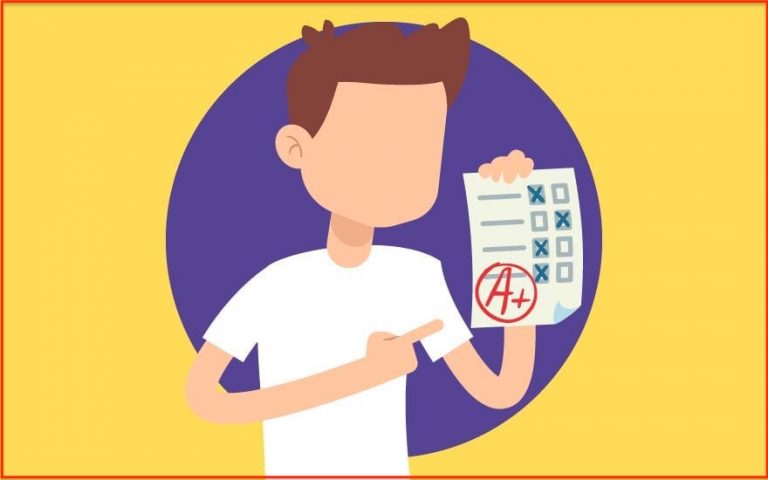 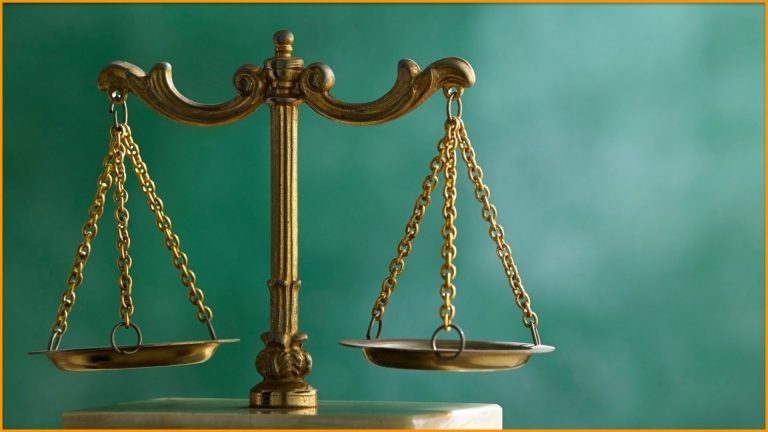 Law understudies in the UK need help with their law articles. The law calls for extensive research, which must be valid as they will need it to be certified. There are manylaw understudies members, but there are few writing services to help them. Uni Tutor offers the best custom law essay services at your doorstep. …